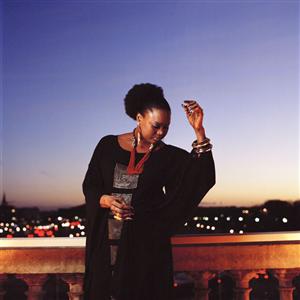 The Malian singer Oumou Sangaré is arguably, as New York Magazine noted, “the most celebrated performer in West Africa.” She has brought the enchanting tribal rhythms of her Wassoulou homeland to the global stage with a captivating presence and an unmistakable voice.

Known as the Songbird of Wassoulou, Oumou Sangare is one of the great ambassadors of Malian music. In 1989, at the young age of 21, Sangare recorded her first album, Moussoulou

(Women), and has been performing internationally ever since.

The messages on all five of her albums are powerful – encouraging women to seek personal freedom to be themselves, warning against the wrongs of polygamy, and covering taboo subjects like female sensuality in a fundamentally conservative society. 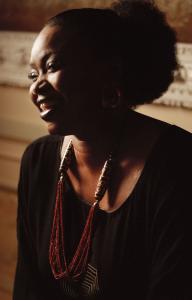 A living legend in her home of Bamako, Mali, Sangare has lent her name to products from rice to the Hotel Wassulu, where you can still catch her singing on the weekends.  Sangare has performed with other songstress superstars from Tracy Chapman to Alicia Keys and was honored in 2004 at the Hollywood Bowl Los Angeles in the Global Divas concert.