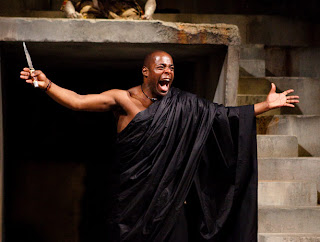 from the RSC's newly appointed artistic director Gregory Doran, this staging features sets by Michael Vale and live performances of contemporary West African music, fostering the contemporary resonance of this classic political thriller. According to The Guardian (UK), "...Doran's production gives the play's central debate about the necessary political murder a new immediacy."

The Royal Shakespeare Company has made eight previous appearances at BAM, beginning with a production of A Midsummer Night's Dream in 1971 and most recently in 2007 with King Lear, featuring Ian McKellen, and The Seagull. 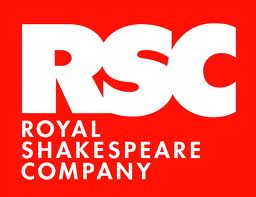 RELATED CONTENT
In conjunction with the Royal Shakespeare Company’s production of Julius Caesar this season, BAM presents a series of five workshops geared toward young theater professionals interested in various aspects of production. Participants are offered a unique, in-depth, and hands-on look at how a play gets mounted – from budgeting to design to production management – and more. By application only.