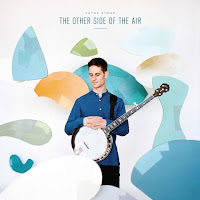 inspired by sounds from around the world.

Jayme Stone's new album The Other Side of The Air was just released worldwide on July 30th. The Other Side of the Air is a travelogue of imaginary landscapes and faraway lands. The album traces the Cinnamon Route through Persia and India, revisits and reinvents melodies Jayme collected in West Africa and includes a Concerto for Banjo and Chamber Symphony written for Jayme by Canadian composer Andrew Downing. You might also catch them playing a Bach fugue, a Trinidadian Calypso and a Bulgarian mountain dance.

The big North American CD release tour that starts this month and Jayme is hitting all the good spots, including New York, Boston & DC. 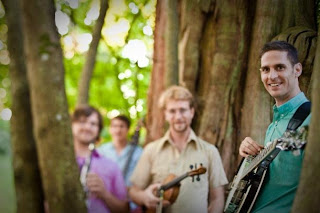