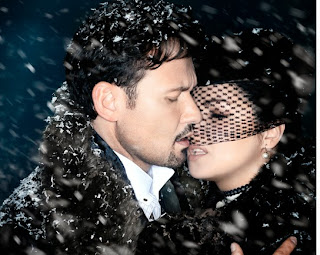 New York, NY - The Met: Live in HD, the Metropolitan Opera's award-winning series of live transmissions to movie theaters, will feature 10 productions in the 2013-14 season, offering a significant portion of the Met season to opera lovers around the world. Met Music Director James Levine returns to the podium, leading a new production of Verdi's Falstaff (December 14), directed by Robert Carsen, and the first Live in HD performance of Mozart's Così fan tutte (April 26).The series opens on October 5 with Tchaikovsky's Eugene Onegin, starring Anna Netrebko, Mariusz Kwiecien, and Piotr Beczala in a new production conducted by Valery Gergiev and directed by Deborah Warner, and also includes William Kentridge's 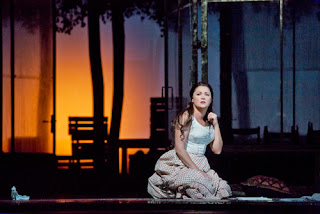 "We have chosen a wide sampling of the best of our new season for the opera lovers around the world to enjoy locally," said Met General Manager Peter Gelb. "Our commitment to making opera accessible and affordable continues."

Tickets for the 10 transmissions in the 2013-14 Live in HD season will go on sale in August in the U.S. and Canada, with Met Members offered priority before tickets are made available to the general public. International ticket sales dates and details on ordering tickets for the 2013-14 Live in HD series vary from country to country and will be announced separately by individual distributors. 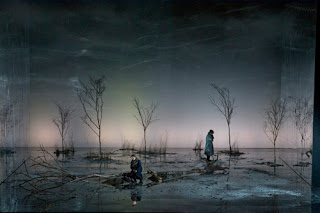 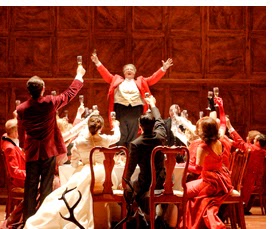 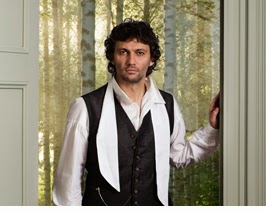 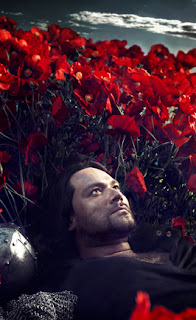