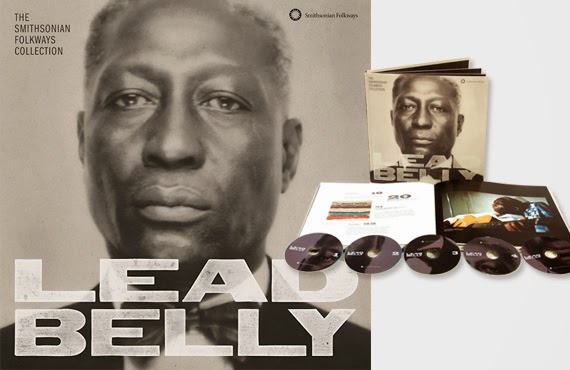 • Listen to a Sneak Preview of Lead Belly: The Smithsonian Folkways Collection including the previously unreleased song “Been So Long (Bellevue Hospital Blues)” at the link.

NPR’s Ann Powers says, “This is a powerful time to hear Lead Belly's voice again.” Read more from NPR and listen to the previously unreleased song, “I’m So Glad, I Done Got Over.”