TORONTO (February 10, 2015) - Tarragon Theatre is pleased to announce that the Urjo Kareda Residency Grant, with a value of $15,000, has been awarded to Joel Bernbaum, founding Artistic Director 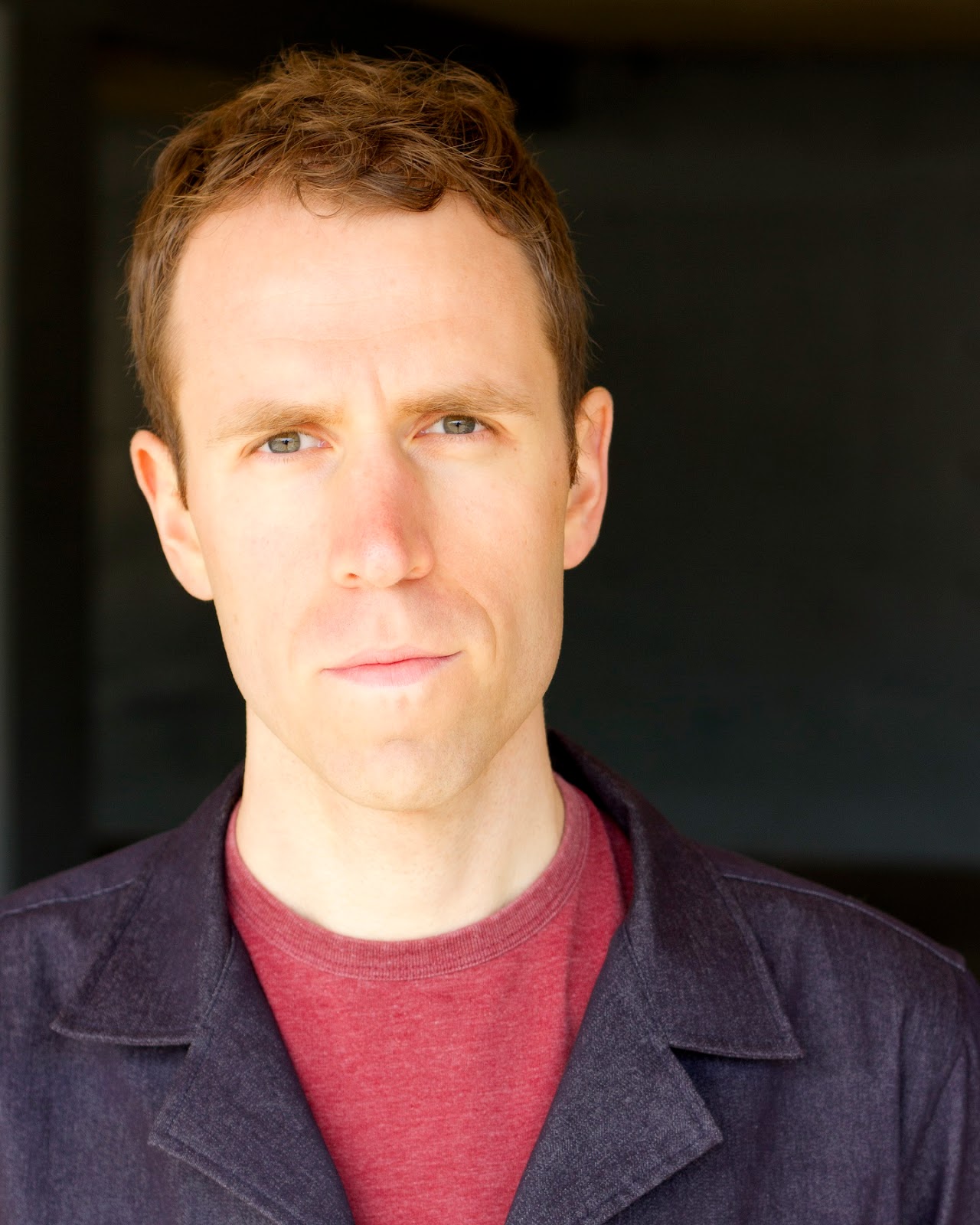 of Sum Theatre in Saskatoon.

The grant is valued at $15,000 and made possible by an annual donation from The Youssef-Warren Foundation.

Upon accepting the residency, Joel offered the following remarks:

“I am excited to be a part of Tarragon’s upcoming season of powerfully pertinent theatre. It is an honour to follow in the footsteps of such diversely talented Kareda Residents. Being a theatre artist is a great privilege that comes with serious responsibility. I am grateful for the opportunity to learn everything I can from Tarragon’s artistic leaders and then to bring new and dynamic ideas home to Sum Theatre in Saskatoon.” 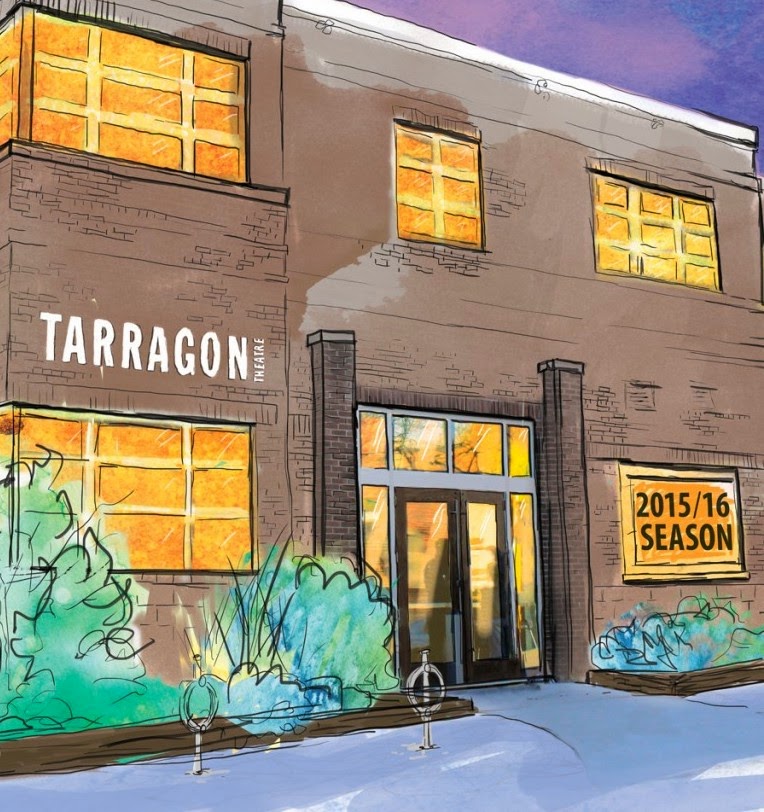 Joel is an actor, playwright, journalist and the founding artistic director of Saskatoon’s Sum Theatre. In 2014, three of Joel’s plays received world premieres: Home Is A Beautiful Word at the Belfry Theatre, Operation Big Rock at Dancing Sky Theatre and My Rabbi (co-created with Kayvon Kelly) at the Edinburgh Fringe Festival. In Canada he has performed professionally with Shakespeare on the Saskatchewan, Carousel Theatre, The Belfry Theatre and Puente Theatre. He has assistant directed productions for Persephone Theatre, The Citadel Theatre and Theatre Calgary.  Joel toured Italy with ACLE Theatrino (an Italian Theatre company dedicated to teaching English through drama) and created original theatre work with the Usuki City Board of Education in Japan.

Tarragon congratulates Joel on the Urjo Kareda Residency Grant and acknowledges the generosity of the Youssef-Warren Foundation which has made this residency possible.
artist residency canadian playwrights saskatoon theatre theatre in toronto