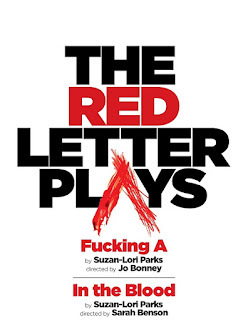 In Fucking A, Hester Smith, the revered and reviled local abortionist, hatches a plan to buy her jailed son’s freedom—and nothing will deter Hester from her quest. In this wild-eyed blend of story and song, directed by Obie Award-winner Jo Bonney (Father Comes Home From the Wars), Hester’s branded letter A becomes a provocative emblem of vengeance, violence, and sacrifice.

In the Blood’s Hester La Negrita is a penniless mother of five condemned by the men who love her, in this play hailed by The New York Times as "…a work of art." You will leave thrilled, even comforted by its mastery.” Hester turns to former lovers, friends, and the institutions meant to support her, only to be spurned by them all with devastating consequences, in this new production directed by Obie Award-winner Sarah Benson (An Octoroon). 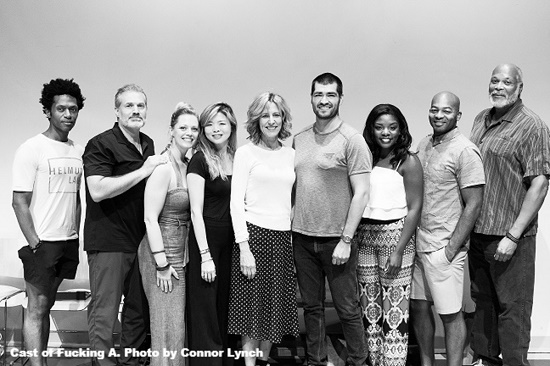 All tickets $30
Use code MarciaFA for no fee tickets. 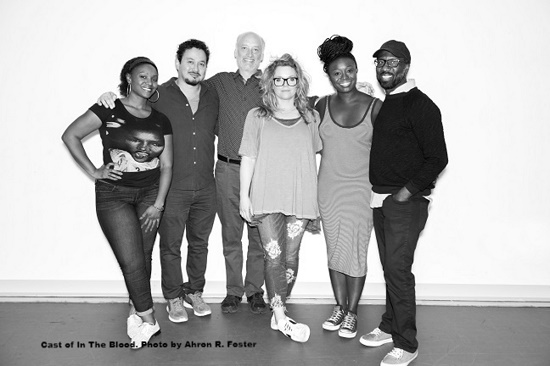 The Red Letter Plays: In The Blood
by Suzan-Lori Parks
directed by Sarah Benson
August 29 – October 8, 2017

All Tickets $30
Use Code MarciaTB for no fee tickets.