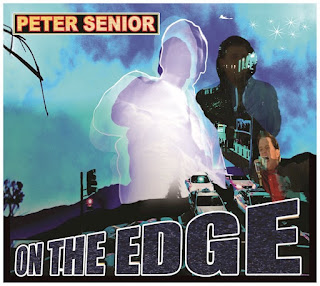 With an album just out on September 7, Australian singer songwriter Peter Senior is set to release a new Christmas single on December 7, with the proceedings going to help Australian farmers hit by drought. The new single is a rollicking pop rocker with the kind of flair he displays on the album.

Good times are coming
I saw it in a dream...
(Little Lovin')

Despite its name, On The Edge, the album, is all bright, bouncy piano pop in the vein of a Billy Joel - and with the same mix of pop and rock, with touches of country and Broadway for good measure. He's got an ear for catchy melodies and sparkling arrangements that add an almost theatrical sensibility to the release. Overall, the message is upbeat and empowering.

Peter's been singing at the piano since childhood, and he's been gigging with bands locally around Sydney since high school. On The Edge is his first release, and the response so far has been stellar.  Cool Ride, the first single, debuted number 2 on the Australian itunes charts in the country genre. Baby I Love you was the second release and debuted at number 8 in the Australian itunes charts in the Pop genre.

Peter's voice is perfect for pop, with a nice range and the strength to belt it out on tracks like Little Lovin, and then croon on songs like Soft Rain, or Is This Real, with its existential musings above a piano line and atmospheric vocals. 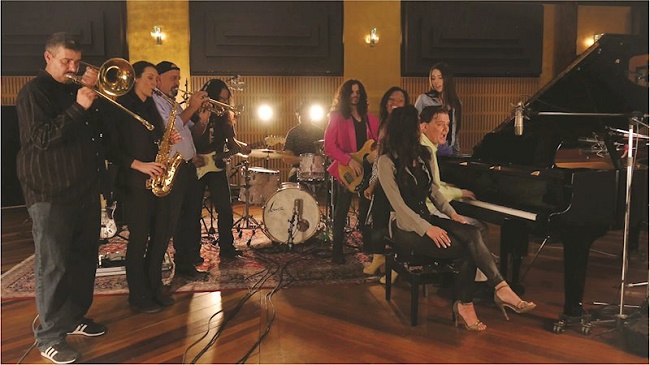 The Edge, the title track, offers the only moodier sentiment on the album, and even its message leans towards resilience. Cool Ride, the first single off the album, is a stand out track that adds a jazzy trumpet line and harmony vocals above a driving rhythm section.

Look for more accomplished piano pop from this inventive singer songwriter and showman. 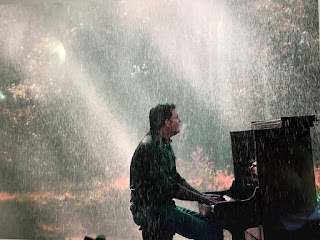