Germany is celebrating 100 years of the Bauhaus. Come and join us!

The famous Bauhaus art school opened in Weimar in 1919, and during its short lifespan it moved to Dessau and then to Berlin. The architecture, art and design that was created there is still revered around the world to this day. To mark the centenary, Destination Germany is inviting culturally minded travellers to explore the birthplace of Modernism. 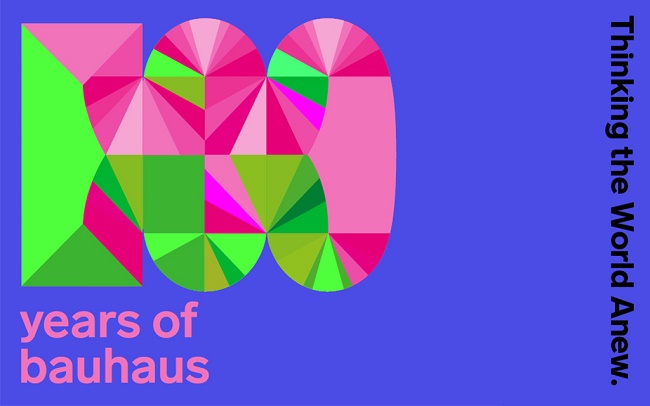 Discover the many facets of the Bauhaus movement and visit interesting places, exhibitions and events marking this occasion.

• Check Out The Programme

The great Centenary in 2019 will be a celebration in true Bauhaus fashion: experimental, multifarious, transnational and radically contemporary. The Centenary programme 100 years of bauhaus provides the framework. In keeping with its motto ‘Rethink the World’, the Bauhaus Association 2019 will join regional, national and international partners in facilitating a rediscovery of the Bauhaus heritage and its present and future significance

New museums, a big opening festival, a modernist trail across Germany, exhibitions and much more besides: read here about the major initiatives and highlights in the Centenary Programme.

Opening Festival
From 16 until 24 January 2019 the opening festival for 100 years of Bauhaus at Berlin’s Akademie der Künste will invite visitors on a creative and experimental journey around the legendary Bauhaus stage.

Concerts, installations, puppet and straight theatre, dance and film, workshops and lecture demonstrations, games and festivities: The programme offers numerous different events and formats for Bauhaus experts and novices, which enable the re-discovery of the superb historic testaments of Bauhaus, as well as the legacies and stimuli of this art form for the present and the future. 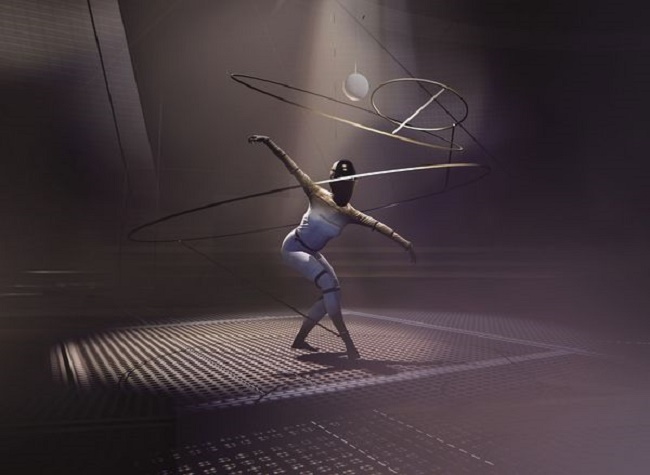 The festival programme’s artistic director is Bettina Wagner-Bergelt, who has invited many artists from all over the world to Berlin to revive the spirit of Bauhaus in the tradition of Oskar Schlemmer, Wassily Kandinsky, László Moholy-Nagy, Paul Klee and many others.

Oriented on Bauhauswoche 1923 (Bauhaus Week 1923) and the legendary Bauhaus Festivals, a creative atmosphere of experimentation and research, learning and teaching, joining in and thinking ahead will be ensured. Art and technology, light, colour, sound and movement and the relationship between humankind and machine will play a key role in the programme. The Virtual Reality Installation "Das Totale Tanz Theater" is a collaboration between the Interactive Media Foundation and the internationally acclaimed choreographer Richard Siegal and Artificial Rome. The installation explores the relationship between man and machine in a dancing manner and lets the visitors immerse themselves in the virtual stage world of “Das Totale Tanz Theater”.

Federal President Frank-Walter Steinmeier is the patron of the opening festival, and will officially open the event on 16 January 2019.

Three leading Bauhaus research institutions (the Bauhaus-Archiv/Museum für Gestaltung in Berlin, the Stiftung Bauhaus Dessau and the Klassik Stiftung Weimar), the Federal Government, represented by government officials for culture and media and the Federal Cultural Foundation, as well as representatives of eleven federal states, have joined to form the “Bauhaus Verbund 2019”.

bauhaus imaginista
The exhibitions and events in the bauhaus imaginista series will trace the impact of the Bauhaus and the responses it elicited in the context of major geopolitical shifts down the twentieth century.

Grand Tour of Modernism
From north to south, from east to west, the Grand Tour will guide visitors through a hundred places and a hundred years of modernist architecture.

Check out the link for more.