Indie Film: Wakaliwood's CRAZY WORLD - See It Free For One Week Starting May 29 2020

Wakaliwood's CRAZY WORLD
Premieres Friday, May 29, 2020 at 2pm (EST)
Available for One Week for FREE!

Crazy World, by Uganda's renowned zero budget filmmaker Nabwana IGG, is back. After a sold-out world premiere at the Toronto Film Festival in September 2019, it's back for free viewing as part of YouTube's online film festival. Here's a message from Wakaliwood. 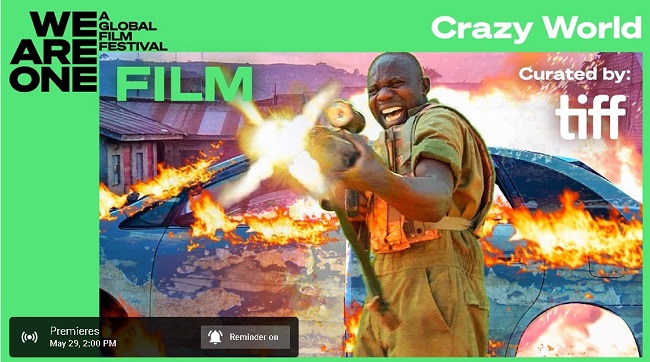 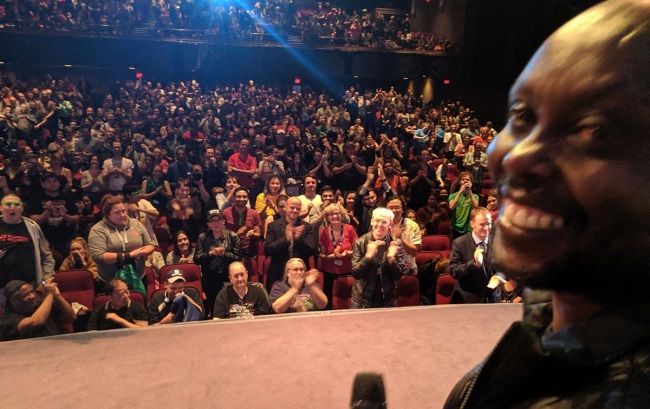 The film has been screened only once before, the World Premiere at TIFF 2019. This special version features an introduction from Uganda with your fave filmmaker Nabwana IGG and a Special Scene produced under lockdown with Supa Fans around the World.

We chose to share Crazy World with We Are One as a way to help raise money to stop Corona and to entertain. Crazy World will be presented in CoronaVision - Fighting Virus & Boredom! 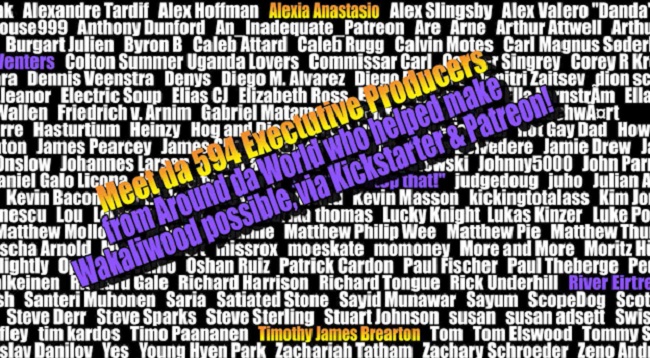 You're all Ugandan Action Movie Producers!
Add yourselves to iMDb. Watch the film premiere & see your name (or Patreon moniker) on the screen!

Thank you to everyone for helping make the film possible, and so much more. Join us and be part of the next film!
Check it out at the link 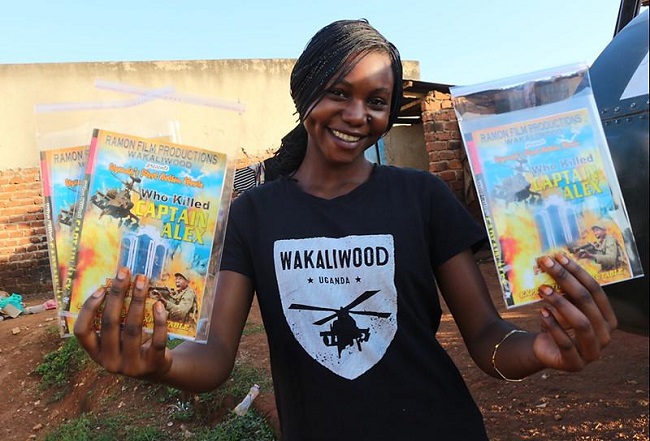 Available at the link

To give you an idea what you're in for, here is Who Killed Captain Alex, Wakaliwood's premiere on the world stage: