DENVER, December 2022 – Fathom Events, Tsuburaya and The Exchange are partnering to bring the iconic Japanese superhero Ultraman to theaters nationwide this coming January for a two night engagement. 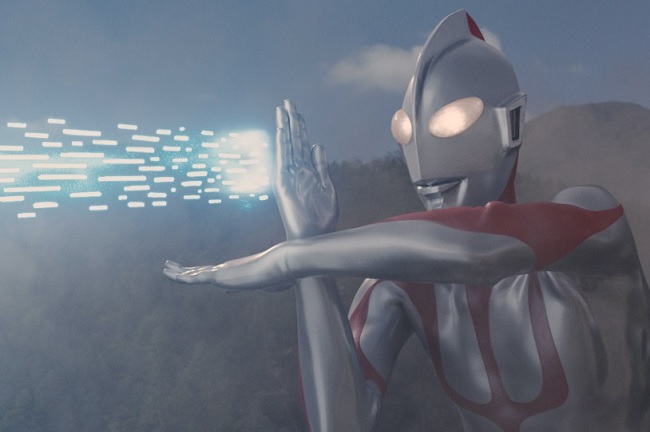 The film, Shin Ultraman turns the Japanese icon Ultraman - first broadcast on television in 1966 – into a full-length feature film, written and produced by Hideaki Anno – a self-described Ultraman fan – and directed by Shinji Higuchi.  The film is set in modern Japan – depicting a world where Ultraman is witnessed by human eyes for the first time, ever! 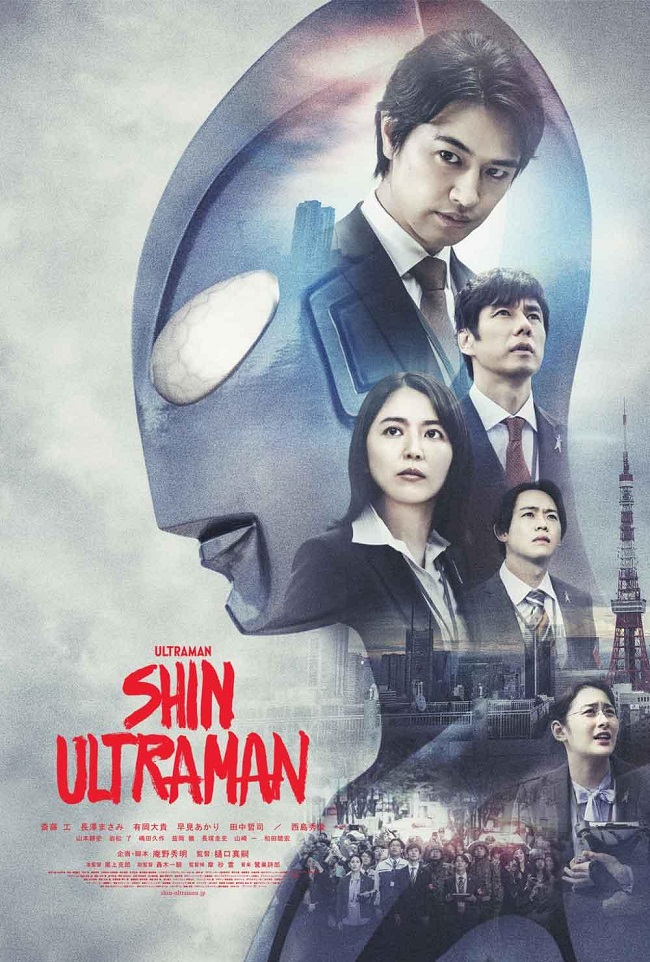 Shin Ultraman follows the continued appearance of giant unidentified life forms known as “S-Class Species (Kaiju)” – now commonplace in Japan. Conventional weapons have no effect on them and, having exhausted all other options, the Japanese Government issued the S-Class Species Suppression Protocol and formed an enforcement unit, known as the SSSP.

In the midst of another Kaiju threat, a silver giant appears from beyond Earth's atmosphere.

Analyst Hiroko Asami (played by Masami Nagasawa) is newly appointed to the SSSP to deal with this giant and is partnered with Shinji Kaminaga.