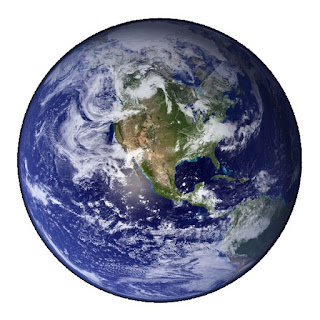 You can check out what the rest of the world is listening to - some of it - at the Small World Music Festival, offering up 13 shows without missing a date from September 24 to October 4. In addition to bringing in acts that may not hit town on a regular basis, the great thing about Small World is the way it's connected with some of the city's other arts fests' in creative intersections that let you make the most of your culture time.

And you can definitely shake off the end-of-summer blues with some hot tunes. Here's the line up in brief - check their website for details on how to get your tickets:
(Bela Fleck with Chick Corea in 2008, who, by the way, is also playing the Koerner Hall Opening Festival - see link below)
And you can bring your small fry to Small World's kid friendly (and free!) events at Harbourfront: