Every year at the Toronto Film Festival, there seems to be one Canadian film that gets all the buzz. This year, that film seems to be Suck, Rob Stefaniuk's rock 'n roll vampire romp that features a strong cast of real rockers like Iggy Pop, Alice Cooper and Henry Rollins in a script that kinda sorta follows a Faustian theme. 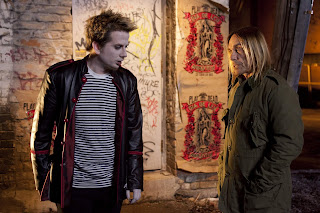 Check out my review here for details on the flick.

There's been so much buzz, as a matter of fact, that the film, (from Capri Vision, a division of Capri Films,) was picked up for Canadian distribution by Alliance Atlantis. “SUCK is a fantastic combination of vampire comedy and the best rock and roll ever. We’re pleased to be able to introduce the film to Canadian audiences”, said Noah Segal, EVP of Alliance Films.

Hot on the heels of Alliance, Tim Brown of Joker Films (his new company) signed on to handle U.S. and international sales, and immediately after the deal was signed between Brown and the film's producers, sales were made to the UK, France, Scandinavia, Benelux, Australia and New Zealand. As of just yesterday, (September 14,) Universal Pictures International Entertainment showed up to the buying block.

Both the World Premiere and a second screening were sold out, so let's hope that's a precursor to what's to come for Stefaniuk and Suck. And, let's give credit where credit is due:

Outside of TIFF, there's still plenty going on film-wise in this town. 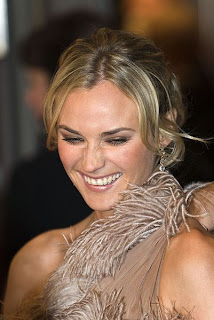 Pour Elle stars Diane Kruger, (pictured right, by Thore Siebrands,) Vincent Lindon and Olivier Marchal, directed by Fred Cavayé. It tells the story of happily married couple Lisa and Julien (Kruger & Lindon), who lead a normal life together with their young son, until one morning, out of the blue, the police come to arrest Lisa for a brutal murder. When she's found guilty and sentenced to 20 years in prison, Julien sets out to prove her innocence - but is she really? And how far is he willing to go? 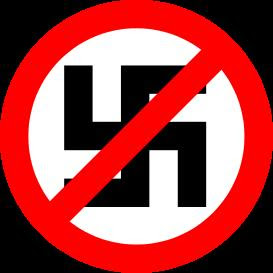 Nazi bashing takes an undead turn in Dead Snow, starring Charlotte Frogner, Orjan Gamst, directed by Tommy Wirkola. The group of friends had all they would need for a successful Easter vacation; cabin, skis, snowmobile, toboggan, copious amounts of beer and a fertile mix of the sexes. Certainly, none of them had anticipated not returning home alive! However, the Nazi zombie battalion haunting the mountains surrounding the aptly named Øksfjord (Axefjord) had other plans...

From a media release: Batuki Music Society presents the ‘Queen of Mbira’ Ambuya Stella Chiweshe and the Chivanhu Band Sunday August 21st 2011 at Lula Lounge The remarkable Stella Rambisai Chiweshe, known worldwide as the ‘Queen of Mbira’ is an acclaimed virtuoso of the mbira, a sacred instrument central to Zimbabwean Shona culture . The original mbira consists of 22 metal keys but nowadays mbira players have added a few more to 28 keys fixed on a small wooden board made from a special healing tree. Originally, for resonance the instrument was wedged with a stick from a special mind cleansing tree . The keys are played with the right forefinger and the two thumbs. Chiweshe is one of the few musicians in Zimbabwe and Southern Africa who have worked for over 35 years in the role of mbira musician, dancer, instructor, and traditional spiritual advisor. Born in Mujumhi, a village in Mhondoro Zimbabwe, the woman now known by her people as ‘Ambuya Chinyakare’ (Grandmother of Tradit