on October 02, 2009
New York's theatre scene is buzzing despite- or maybe because of ? - all that bad economic news, with a truckload of Hollywood stars hitting the stage. Here are some bits and bites of the Big Shows and what looks hot: 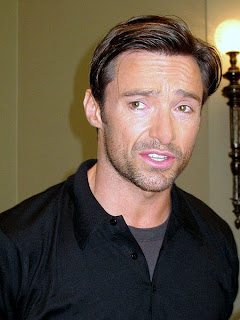 You can't talk about Broadway this season without mentioning A Steady Rain, the Hugh Jackman/Daniel Craig hit that's been packing in audiences since it began previews on September 10. Jackman was in the news for stepping out of character to chastise someone whose cell phone was ringing, along with racking up a Broadway record with $1.17 million in sales during the week ending September 20 - while it was still in previews! The drama involves two Chicago policemen and friends with different recollections of a domestic disturbance. (Image of Jackman by Franz Richter, 2009)
Opening Night was September 29
Limited run engagement till December 6

Straight from London's West End, Jude Law takes the role of the melancholy Dane in Hamlet. Law's been getting rave reviews on both sides of the Atlantic for an intense performance in what's been described as a very modern production.
In previews since September 12
Opening night : October 6
Limited engagement to December 6 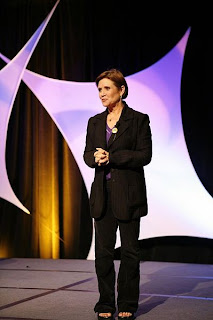 Carrie Fisher's one woman show Wishful Drinking has taken over the Studio 54 theatre till next year. In the show, she dishes on the rollercoaster life of a Hollywood star, including bouts of depression, mental illness and addiction(S), affairs and more in her always entertaining way. (Image of Ms Fisher from the Official Star Wars Blog 2007.)
Till January 3, 2010

In the Heights won 4 Tony Awards, including Best New Musical in 2008 with its infectious salsa and hip hop flavoured story about a 4th of July weekend in Washington Heights. With Javier Muñoz as Usnavi and Justina Machado as Daniela - it's been at the Richard Rodgers Theater since March of 2008.

Jeff Daniels, Hope Davis, James Gandolfini and Marcia Gay Harden star in The God of Carnage, a comedy by French playwright Yasmina Reza that won 3 Tonys last season. It follows the adventures of two sets of parents out to teach their children right from wrong... (right!) It's been packing in the house since March 2009.

Oleanna is probably David Mamet's most controversial play, a drama about the escalating power struggle between a female student (Julia Stiles) and her professor (Bill Pullman). Directed by Tony Award winner Doug Hughes, this new production comes to Broadway for the first time.
Previews from September 29
Opening night: October 11

Fela tells the story of Afrobeat pioneer Fela Kuti, a Nigerian musician, political activist and all around outrageous character, whose extravagant lifestyle included marrying 26 women all at once, (although he developed a system of having only 12 "on duty" at any one time...) The story is definitely the stuff of legends, and the show's winning combination of music, concert, dance and drama was honed during an off Broadway run.
Previews from October 19
Opeining night: November 23 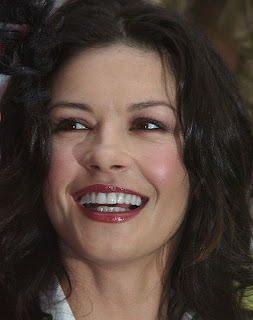 A Little Night Music brings Academy Award winner Catherine Zeta-Jones and 5X Tony Award winner Angela Lansbury in a revival of Stephen Sondheim and Hugh Wheeler's Tony winning show. The story is based on Ingmar Bergman's film Smiles of a Summer Night and is set in a weekend country house in turn of the century Sweden. (The link is from the London version of the show - no NYC website up as this is being posted! Image of Ms Zeta-Jones by John Harrison Feb 2005)
Previews from November 24
Opening night: December 13 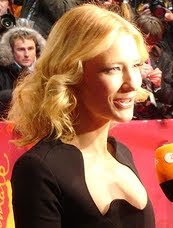