After Waking - A Literary Night Out

*Please note the time change - I'd originally put 7pm, but it starts at 6pm!

If you're in the Toronto area and looking for something to do during that weekend between Christmas and New Year's, I'll be Emceeing and reading at a literary event with a difference.

If you've ever been ever so slightly bored (or perhaps more) at a literary reading by an author's earnest but dull delivery, fear not. The readers at this event have been hired as actors to bring life to the work in a way that the author really can't. I can speak to this as a writer myself. I know when I'm reading my own pieces, it becomes at least partly about ego, you're concerned with how you're coming off as a writer as well as how the piece itself is received. In this case, as an actor/reader only, I know I'm concentrating solely on breathing life into the words on the page, and it's a really interesting experience. I think I am doing the words more justice than if I were reading my own. And of course, a martini or two will help the ambiance. 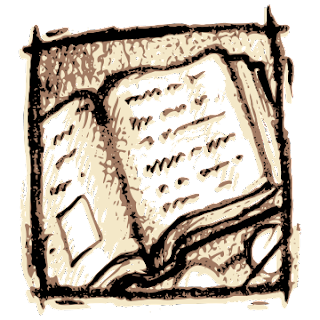 After the readings, there will be author Q&A's, a bit of a talk show if you will, where you can ask away and see reclusive writer types dish on their work. Here are the three featured writers:

Born in Tanzania, she grew up in Alberta and now lives in Toronto. Her short story collection Baby Khaki's Wings was a finalist for the regional Commonwealth Writers Prize, Trillum Book Award, and the Danuta Gleed Literary Award. Ali's stories are typically dark in tone but infused with humour, magic and a light touch despite the serious subject matter, dealing with the lives of East African Islamilis. This Muslim community has its origins in India, and a long history of upheaval and dislocation that's reflected in various ways in the lives of her characters.

A 2008 Scotiabank Giller Prize Finalist and 2009 Toronto Book Award Finalist, Anthony De Sa's Barnacle Love is a series of linked stories that examine the immigrant experience from Portugal to the sleepy Toronto of the 1970's. 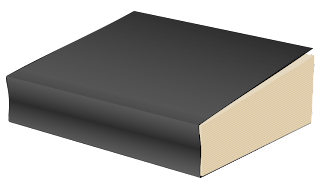 His next book, Carnival of Desire slated for release in 2011, takes place in Toronto's Little Portugal in 1977, as the city reeled from the brutal rape and murder of Emmanuel Jacques, a 12 year old shoeshine boy.

Sheila Heti's writing hits home in an off centre kind of way - a loopy style that sounds fresh, yet has a timeless, non-trendy quality that's completely original. Her work, including 2002's The Middle Stories has been translated into German, Spanish, French, Dutch and Serbian. Often a collaborator with other artists, she's currently in the midst of completing several books, including the novel How Should a Person Be? (an excerpt of which will be read at After Waking,) and a self-help book called Choose Your Own Past.