Love, Loss and What I Wore - Canadian Casting Announced

Tickets on Sale NOW through SEPTEMBER 4 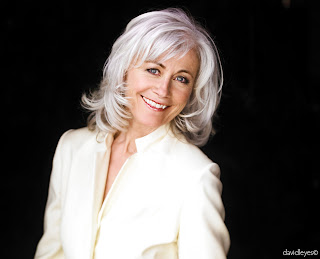 on the right) are to star in the Canadian premiere of the award-winning, New York smash hit Love, Loss, and What I Wore, an intimate collection of stories by Nora Ephron and Delia Ephron. This exciting theatrical event at Toronto's Panasonic Theatre (651 Yonge St.) features a cast of five that rotates in four-week cycles. 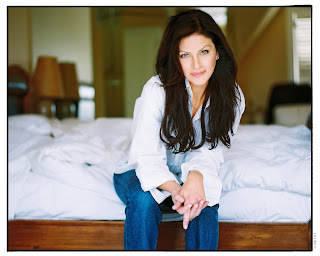 Love, Loss, and What I Wore is a collection of stories based on the best-selling book by Ilene Beckerman, as well as on the recollections of the Ephrons' friends. Like the popular book, it uses clothing and accessories and the memories they trigger to tell funny and often poignant stories that all women can relate to.

The producers also announced that the Toronto production will be directed by Karen Carpenter, the director of the New York production of Love, Loss, and What I Wore that opened Off-Broadway at the Westside Theatre on October 1, 2009 to rave reviews and continues to play to capacity. New York casts have included Rosie O'Donnell, Kristin Chenoweth, Jane Lynch, Samantha Bee, Tyne Daly, Rhea Perlman, Carol Kane, Brooke Shields, Melissa Joan Hart, Fran Drescher, Caroline Rhea and others. A Los Angeles company opened at the Geffen Playhouse on May 13, 2010; also earning raves, and an extension.

Additional casting will be announced shortly. A portion of the production's proceeds will benefit the Toronto chapter of Dress for Success. To find out more about the charity, visit Dress for Success Toronto.