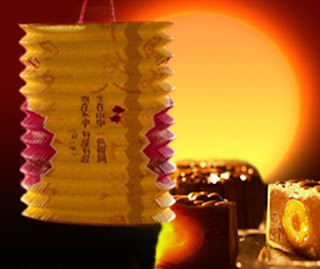 A one-day festival celebrating the end of summer harvest.

, also known as the Moon Festival or the Lantern Festival, is celebrated throughout South Asia (specifically Vietnam). It is the second-most important holiday (aside from New Year’s Day) and occurs around the September equinox.

This year, Harbourfront Centre is pleased to host this one-day festival where families can gather to celebrate the end of the summer harvest and plan a special day devoted to children’s activities. In Vietnamese folklore, parents were so preoccupied preparing for the harvest that they left the children playing by themselves for long periods of time. To make up for lost time, parents would use the Mid Autumn festival as an opportunity to show their love and appreciation for their children. 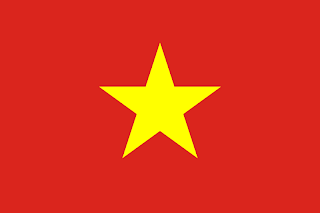 From 3-7:30 p.m., come and celebrate the Tet Trung Thu Festival with FREE mini moon cakes, paper lanterns and entertainment! The celebration kicks off with an incredible Lion Dance opening ceremony hosted by Tho Pham and Quynh Tram. The fun continues into the evening with music from renowned harpist Liang Lin, dance performances from The Baila Boogaloo Dance Co., Vietnamese cultural dance performances by the Vietnamese Student Association at York University and Ryerson University, and a Mid Autumn Fashion Show that showcases the incredible designs of Vyvian To. Festival revelers are invited to cap off the evening by joining in a Mid Autumn Lantern Parade from the Redpath Stage to the Natrel® Pond.