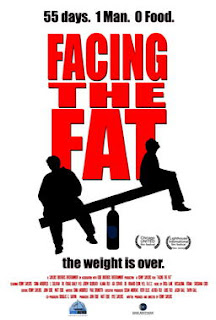 the Fat into this year's New York United Film Festival. Facing The Fat documents the extraordinary story of one obese man and the 55-day journey that changed his life. From a perspective unlike any other film on obesity, Facing the Fat will inspire you, make you laugh and leave everyone with a greater understanding of the psychology of weight problems within our society today. The film chronicles the world's longest water fast, while taking a glaring look at the obesity epidemic, and its fiscal and health implications on our global community.

“Facing the Fat is an immensely powerful documentary that hits on every human emotion. Whether you are physically fit, or struggle with weight issues, everyone can relate to the challenges portrayed in this documentary,” said producer John Edde. “the important things is that you leave the theatre feeling motivated and empowered to make yourself a better person in whatever way you can. Everyone has some sort of fat in their life, and sometimes it takes going to an extreme to overcome it.” 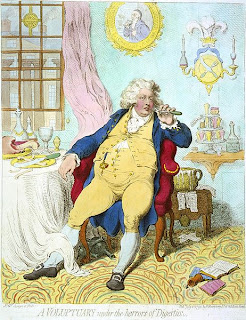 Facing the Fat has had success in several national and International film festivals, and is adding New York to its list of premiere cities, which includes Los Angeles and Chicago. It was also well received at the Lighthouse International Film Festival in New Jersey. This documentary has been continually recognized for its human touch and inspiring story of a man seeking more out of his life. Director and star Kenny Saylors adds, “Facing the Fat tackles the seriousness of the obesity epidemic in a tasteful and upbeat way. This will be our first screening in the Big Apple, and we are thrilled to share this film with the wonderful people of New York City.”

Facing the Fat will screen at the Cobble Hills Cinemas on Sunday October 24th, 2010 at 5:30 pm. Check this link for details.

Saylors Brothers Entertainment is a Independent production company, founded by brothers Kenny and Kyle Saylors. Together, they have over 25 years of experience in the industry and have been well recognized for their contributions to the independent film world. The Saylors Brothers Co-Produced and DP'd the highly acclaimed film "Kimjongilia" which premiered at the 09 Sundance Film Festival and was in competition for the coveted Grand Jury Prize, Audience Award and Best Cinematographer Awards
. 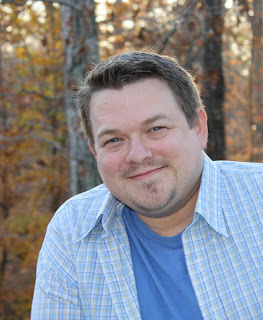 WARNING: This fast was strictly monitored by Medical Doctors, due to its extreme nature, DO NOT attempt water fasting for any period of time without a Doctor's supervision and care.  We do not recommend fasting as an alternative to Medical care.

The middle image is "A Voluptuary under the horrors of Digestion", is an etching by James Gillray (1792)
Bottom image is of director & star Kenny Saylors.
documentary film facing the fat fasting independent film kenny saylors new york united film festival