on December 16, 2010
I missed the start by a day, but streaming is available till January 1: 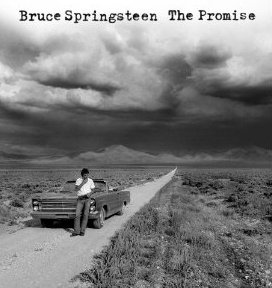 Beginning December 15, five songs from the show will stream online, with North American viewers able to tune in exclusively across VEVO platforms, including VEVO.com (www.VEVO.com) starting at 10am EST. The concert will be available on VEVO until January 1. See below for a complete list of international streams.

Filmed before an audience of approximately sixty fans, "Songs From The Promise" was directed and edited by Grammy- and Emmy-winning filmmaker Thom Zimny and mixed by Emmy-winner Bob Clearmountain. The concert features the world premiere E Street Band performances of four tracks from 'The Promise,' plus "Blue Christmas."