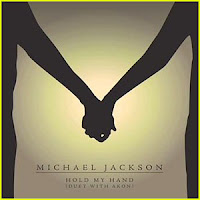 New Single Hold My Hand
with Michael Jackson and Akon

Michael Jackson doesn't really need a lead in, does he?

Here's a look at his latest video: 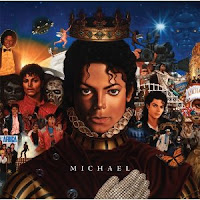