Soulpepper unveils the 2011 Season with 17 productions

the company’s 2011 season. Seventeen plays from eight different countries and spanning four centuries will be presented. The season will include 12 original  Soulpepper productions and a return of five of the most celebrated productions of Soulpepper’s past: William Saroyan’s The Time of Your Life, Thornton Wilder’s Our Town, 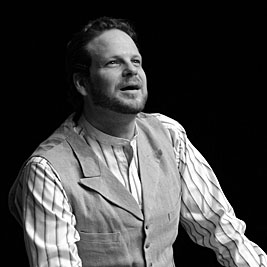 The season will also feature a special Double Bill of works created by Soulpepper artists: (re)birth: e.e.cummings in song and Window on Toronto, both of which were developed with the support of the Garland/Schultz Artistic Development Fund. 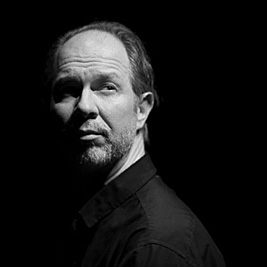 “The 2011 season represents, more than any season to date, the scope and breadth of Soulpepper’s artistic goals: to provide the city with the opportunity to see the great stories of our collective cultural inheritance; to establish a year-round repertory system; to prominently feature Canadian playwrights; and to develop original and vital new work based on classical sources. We are very excited about the year ahead!” 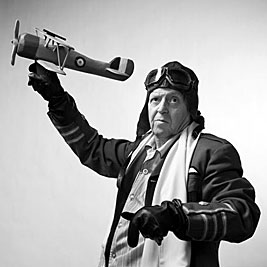 
Call the Young Centre for the Performing Arts Box Office at 416.866.8666 or visit www.soulpepper.ca