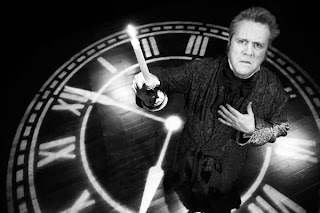 announced that the critically acclaimed production of Charles Dickens’ A Christmas Carol adapted and directed by Michael Shamata opens December 6, 2010 and runs till December 30, 2010 at the Young Centre for the Performing Arts. 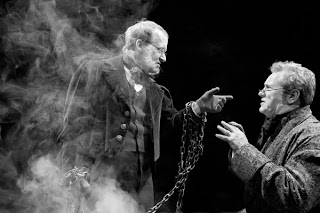 A Christmas Carol played to sold out houses in 2001, 2002, 2006, 2008 and is one of the company’s most beloved productions, earning raves in the papers. A Christmas Carol is perfect for the whole family and affordable too! Our Family Package includes four tickets from only $149.