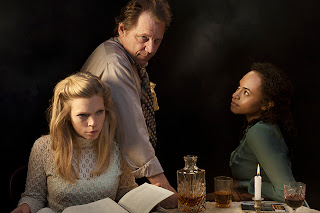 have a chance to see the sleeper hit of the 2009 theatre season, from January 22 to February 13, 2011 at Factory's Mainspace Theatre. Chris Abraham, Crow's Theatre Artistic Director says, "Partnering with Factory Theatre this season has given us the opportunity to respond to critical and audience calls for a remount following our too brief two-week run."  Factory Artistic Director Ken Gass is pleased to work in association with Crow's Theatre for a three-week run of Eternal Hydra as part of Factory's 2010/2011 season. "Eternal Hydra is exactly the type of show we want at Factory - smart, sexy, literate, with incredible performances." 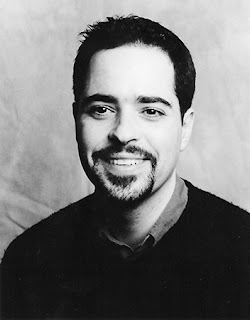 Vivian, a scholar, unearths a long-lost manuscript by firebrand author Gordias Carbuncle that is supposedly a work of staggering genius.  When Selma Thomas's connection to Carbuncle is discovered, it sparks a controversy reaching from the high-powered publishing world of present-day New York, to 1930's Paris, and the American Civil War. Eternal Hydra is about identity politics, sex and the myth of genius "a thrilling look at the making of a modern masterpiece." 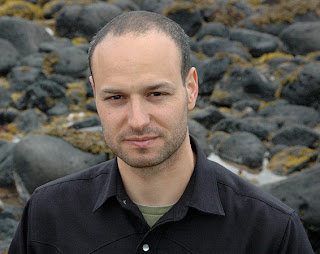