on January 13, 2011
From a media release - I think around these parts, we forget that theatre and artistic expression can be risky enterprises in some parts of the world:

Two weeks ago, the members of the Belarus Free Theater were either in jail or in hiding. Now,miraculously, they are performing their play "Being Harold Pinter" as part of the Under the Radar Festival in 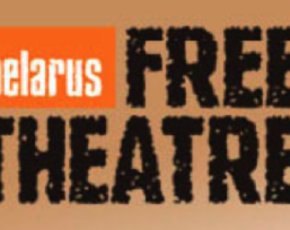 New York . Soon they will be back in Belarus , where they will continue to risk the wrath of President Aleksandr Lukashenko, the man known as "Europe 's last dictator."

On the eve of their return to Minsk , the Belarus Free Theater joins internationally-acclaimed playwright Tom Stoppard, PEN American Center, and a stellar supporting cast for an evening celebrating artistic freedom and the courage of hundreds of writers, artists, journalists, and intellectuals targeted in Lukashenko's latest crackdown. Tom Stoppard, Don DeLillo, and other surprise guests come together for a farewell gathering featuring literature, music, and cocktail conversation about the power of art and the future of Belarus. 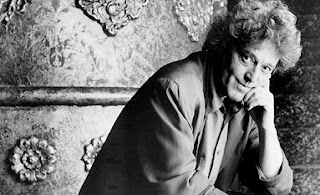 with plays such as Arcadia, The Coast of Utopia, Every Good Boy Deserves Favour, Professional Foul, The Real Thing, and Rosencrantz and Guildenstern Are Dead. He co-wrote the screenplays for Brazil and Shakespeare in Love and has won one Academy Award and four Tony Awards. Themes of human rights, censorship and political freedom pervade his work along with exploration of linguistics and philosophy. Stoppard has been a key playwright of the National Theatre and is one of the most internationally performed dramatists of his generation.

In 1939, Stoppard left Czechoslovakia as a child refugee, fleeing imminent Nazi occupation. He settled with his family in Britain after the war, in 1946. After being educated by schools in Nottingham and Yorkshire, Stoppard became a journalist, a drama critic and then, in 1960, a playwright. He has been married twice, to Josie Ingle (1965–1972) and Miriam Stoppard (1972–1992), and has two sons, one from each marriage, including actor Ed Stoppard.

E.L. Doctorow
E.L. Doctorow’s work is published in more than 30 languages. His novels include The Book of Daniel, a National Book Award nominee in 1972; Ragtime, which received the first National Book Critics Circle 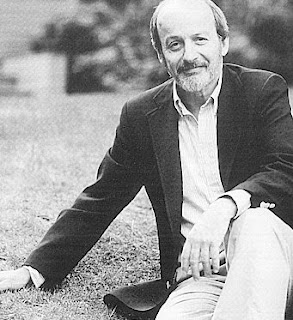 Billy Crudup
William Gaither "Billy" Crudup is an American actor of film and stage. He is well known for his roles as guitarist Russell Hammond in Almost Famous, Will Bloom in Big Fish, and Ashitaka in Princess Mononoke. He also starred in the 2007 romantic comedy film Dedication, alongside Mandy Moore. In 2009, he appeared as Doctor Manhattan in the film Watchmen and as J. Edgar Hoover in the film Public Enemies. 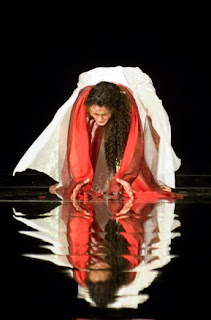 Iva Bittová was born in 1958 in Bruntal in northern Moravia in what was then Czechoslovakia – and nowadays the Czech Republic. Both of her parents were musicians. Iva attended drama pre-school, specializing in violin and ballet. In due course she gained admittance to the Music Conservatory in Brno. Later on, while working full time in theater, she re-kindled her nterest in playing violin, an instrument she had set aside in her younger years. After her father’s early death, she decided to follow in his professional footsteps as an instrumentalist and by composing her own music.

In 1982, Iva started studying with Professor Rudolf Stastny, the primarius (first violin) of the Moravian String Quartet. In the intervening years the violin has become her life’s passion and the most inspiring musical instrument in her professional life. After living in the countryside near Brno for 17 years, Iva decided to relocate her personal and professional life to the United States. In the Summer of 2007, she settled amid the splendors of nature in upstate New York. Iva shares her Hudson Valley home with her younger son Antonín (born 1991) – also a dedicated musician and another chip off the Bitto block.

Don DeLillo & more
Don DeLillo (born November 20, 1936) is an American author, playwright, and occasional essayist whose work paints a detailed portrait of American life in the late 20th and early 21st centuries. DeLillo's novels have tackled subjects as diverse as television, nuclear war, sports, the complexities of language, performance art, the Cold War, mathematics, the advent of the digital age, and global terrorism. He currently lives near New York City in the suburb of Bronxville.