Following the screening, there will be a panel discussion with Director Kathleen Mullen along with her family and Special Guests. 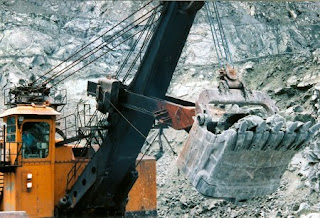 (Toronto) A filmmaker loses her father to an asbestos-related cancer, Mesothelioma. Her grief and resolve lead her to examine a dangerous product so entwined in Canadian history and economy, we can’t seem to stop mining it - or profiteering from it.  The result is Breathtaking. Produced and directed by Kathleen Mullen, a local filmmaker and Planet in Focus Director of Programming.

Breathtaking takes on the asbestos industry through a moving and personal investigation into the death of Kathleen’s father from Mesothelioma, and the confounding present-day use of asbestos that continues to exact a human toll.  Valued since pre-history and commercially mined since the Industrial Revolution, asbestos was nicknamed the 'magic mineral' for its fabric-like properties and its capacity to protect against fire, and was used in everything from brake pads to oven mitts. After it was discovered to be carcinogenic, asbestos use was banned from use in many countries and limited in others. But Canada, along with Russia and several other countries, still mines asbestos and exports it for use in developing nations. 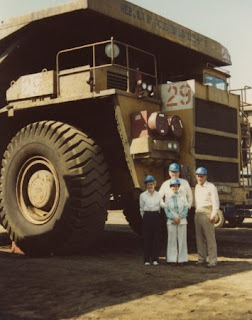 With moving clips of her dying father’s legal testimony, family photos, and Super 8 home movies as a narrative springboard, Mullen takes the audience on an investigative journey from her family’s home in British Columbia to Quebec, India and Detroit, painting a global, yet still personal picture of the many lives affected by the continued use of asbestos.

“As I began Breathtaking, everyone to whom I mentioned I was making the film responded with a personal story of their own,” Mullen says. “I soon realized that this story was a lot bigger than just my own family’s grief.”

This special screening is co-presented by Occupational Health Clinics for Ontario Workers (OHCOW) and Planet in Focus (PIF). 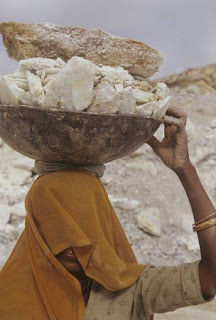 The Premiere screening will include special guests and remarks, including from Pat Martin MP, who has been a tireless advocate to end Canadian production and use of asbestos.

Immediately following the film screening there will be a panel with director, her mother and sister (both featured in the film) and other special guests.