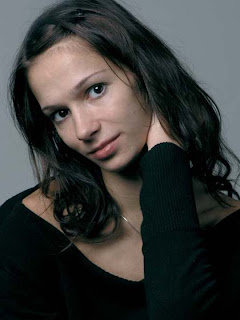 New York - Polina Semionova, a principal dancer with Berlin State Opera Ballet, will debut as a Guest Artist with American Ballet Theatre for the 2011 Metropolitan Opera House season, it was announced January 14, 2011 by Artistic Director Kevin McKenzie. With ABT, Semionova will perform Kitri in Don Quixote at the matinee on Saturday, May 21, opposite David Hallberg as Basilio, and the dual role of Odette/Odile in Swan Lake on Saturday evening, July 2, opposite Hallberg as Prince Siegfried. 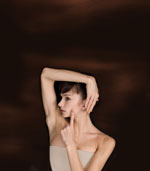