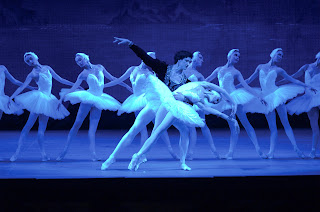 "Known for their impeccable style and flawless technique, the Mariinsky (Kirov) Ballet under Valery Gergiev shines in a unique production of this beautiful and beloved story – it’s perfect for the entire family.” The Times of London

In its first Toronto appearance since 1989, the world-renowned Mariinsky (Kirov) Ballet will perform its signature ballet, Swan Lake, the most popular ballet ever created.  Swan Lake is brought vividly to life by the exceptional artistry of a company renowned – since 1783 – for classical purity and grace. 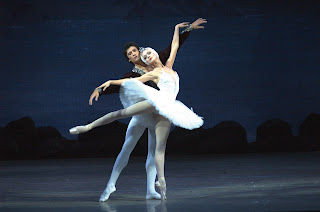 Written by the great Russian composer Piotr Ilyich Tchaikovsky, this ballet masterpiece premiered in Russia in 1895, first performed by the Mariinsky (Kirov) Ballet who has since set the world’s standard in performance of this tragic love story. Dancing the lead role of the white queen Odette and her counterpart the black swan Odile, is the ultimate career achievement of the world’s greatest ballerinas.

Mariinsky (Kirov) Ballet’s Artistic Director Valery Gergiev has brought together a company of 79 dancers for this production.  Pavel Bubelnikov conducts the Kitchener-Waterloo Symphony. 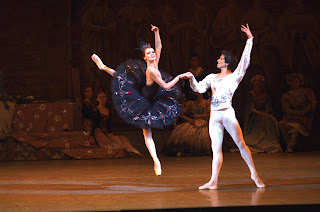 The Mariinsky’s long and illustrious history began in 1783 when Russian Empress Anna Ivanova established a ballet school for the instruction of favoured servants’ children. This evolved into a company that provided courtly entertainment. Under royal patronage, the company finally settled in St. Petersburg’s Bolshoi (Stone) Theatre in 1783 as the Imperial Ballet. There it remained until 1885 when it moved into the ornate, jewel-box Mariinsky Theatre, where it is still based today. 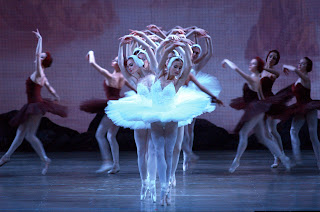