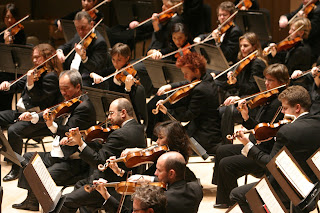 “With the help of our longstanding friends, we have pulled out all the stops for our 90th season,” said TSO Music Director Peter Oundjian. “We celebrate this milestone in a bold way, welcoming the world’s finest artists in unprecedented programming, every week of this incredible season.”

90th season residencies
The Toronto Symphony Orchestra hosts three internationally-acclaimed artists for visits that extend beyond their concert performances. Pianist Lang Lang, conductor/violinist Itzhak Perlman, and cellist Yo-Yo Ma join the TSO in three residencies which are unique to Toronto. Each of these artists represents a different era of TSO history. 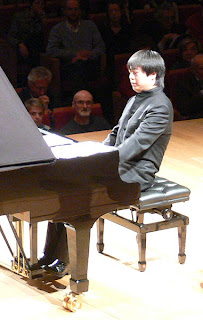 A Visit with Lang Lang
In his longest North American residency to date, pianist Lang Lang performs all five Beethoven piano concerti and participates in the TSO’s renowned education outreach programmes (Nov 9 – 19, 2011). Lang Lang will be the featured soloist in three TSO Student Concerts which will fill Roy Thomson Hall with audiences of local students. The celebrated pianist enhances his visit with the TSO in his “101 Pianists” workshop where 100 young pianists of various ages and skill levels share the stage with Lang Lang to simultaneously perform Schubert’s Marche Militaire. 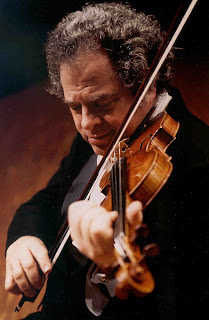 A Visit with Yo-Yo Ma
Throughout 2011.2012, cellist Yo-Yo Ma will use Skype to connect with Toronto middle-school students and their teachers in a musical exploration of his Music Garden along Toronto’s waterfront. This learning will culminate in a special tour of the music garden, led by Mr. Ma. In May 2012, Yo-Yo Ma joins TSO Music Director Peter Oundjian and the orchestra to perform Elgar’s Cello Concerto, the same piece with which he made his TSO début in 1979 and also introduces Toronto audiences to a new work, Dmitry Yanov-Yanovsky’s Night Music: Voice in the Leaves in its Canadian première (May 30 & 31, 2012).

The Hockey Sweater
Founding TSO Music Director Luigi von Kunits pioneered TSO concerts for young people early in the orchestra’s history. The orchestra commemorates its 90th season performing for young audiences with a commission from Canadian composer Abigail Richardson which brings Roch Carrier’s classic story
The Hockey Sweater to life. In the public première at the TSO’s Young People’s Concert Series, images from the book are displayed on screen as Roch Carrier narrates and hockey legend Ken Dryden joins the TSO as host (May 12, 2012). 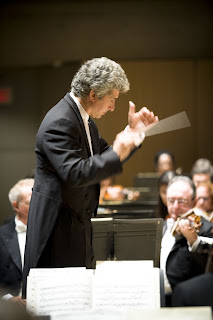 Opening Night
In recognition of the TSO’s shared history with the Toronto Children’s Chorus, the TSO opens the 2011.2012 season by performing the world première of Behold the Night for Children’s Chorus and Orchestra commissioned from Canadian composer Larysa Kuzmenko (Sept 22 & 24, 2011). The 90th season opening night programme culminates with a grand performance of Walton’s Music for the film Henry V featuring the joint choruses of the Toronto Mendelssohn Choir and Toronto Children’s Chorus, and legendary Canadian actor Christopher Plummer as narrator.

Mahler 8
TSO Music Director Peter Oundjian (image by Hasnain Dattu) leads the TSO in the awe-inspiring spectacle, Mahler Symphony No. 8, “Symphony of a Thousand” (Jun 13 & 14, 2011). Joining the TSO are the Toronto Mendelssohn Choir, the Amadeus Choir, the Elmer Iseler Singers, the Toronto Children’s Chorus, and an all-Canadian cast of soloists including superstars Adrianne Pieczonka, soprano and Richard Margison, tenor. 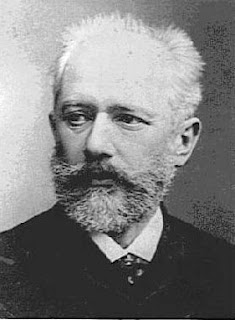 90th season free concert
Luminato presents the TSO in a free concert performance of Tchaikovsky’s 1812 Overture that honours the 90th season of the orchestra and the bi-centennial of the war of 1812 (Jun 17, 2011). 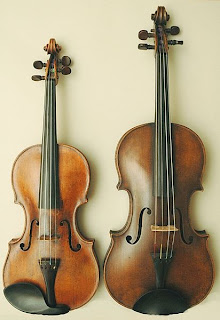 Holiday at the TSO
For the 79th consecutive year, the TSO celebrates the holiday season by performing Handel’s Messiah with the Toronto Mendelssohn Choir. In the 2011.2012 season, Nicholas Kramer conducts and performs harpsichord in Toronto’s favourite Messiah (Dec 14 & 16-19, 2011). The count-down to Christmas begins with Young People’s Concert Series concert, the Twelve Days of Christmas (Dec 11, 2011), and with the bright golden tones of the Canadian Brass in the TSO’s Christmas Pops concerts (Dec 20 & 21, 2011).

Oz with Orchestra
Just in time for Halloween, the Toronto Symphony Orchestra brings the classic film The Wizard of Oz to life in a special performance where audience-members are encouraged to come in costume (Oct 29, 2011), and another designed just for kids (Oct 30, 2011). 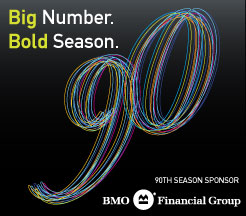