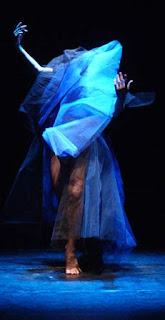 “In Under the Skin, you will enjoy what I am sure will be regarded as the best dancing our city has ever experienced. The collaboration between these two ensembles is truly remarkable.” – Brian Webb

On February 25 & 26 at the Timms Centre for the Arts (87th Ave. & 112th St),  Wen Wei Dance in collaboration with the Beijing Modern Dance Company present Under the Skin.

Under the Skin is a new full-length collaborative work for 14 dancers from Wen Wei Dance and Beijing Modern Dance Company featuring a new score by Italian-Canadian composer Giorgio Magnanensi. This piece was commissioned to celebrate the 40th anniversary of diplomatic relations between Canada and China. 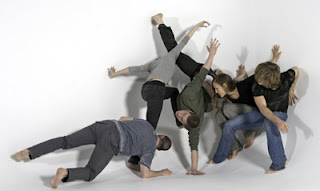 Wen Wei's In Transition is about the collision of past and present within the continuum of personal and social evolution, and the effect of culture on personal experience. Choreographer Gao Yanjinzi's Journey to the East explores the collective fusing of different groups, and the forces that divide and unite people, told in three sections with small, quotidian actions and duets. Collectively, Under the Skin is a dual investigation into the common ground of cultural and personal identity shared by performers from Canada and China.

Born in China, where he trained, and performed as a professional dancer, Wen Wei Wang moved to Canada in 1991 and performed with Canadian companies including Ballet British Columbia and Judith Marcuse Dance Projects, before forming his own company, Wen Wei Dance in 2003. Receiving The Banff Centre's Clifford E. Lee Award for choreography in 2000, he has created seven full-length works including Unbound, which toured recently to Shanghai and Beijing. 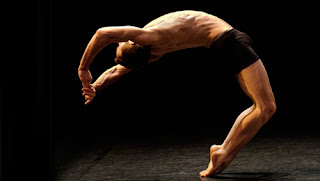 Gao Yanjinzi, one of the founding members of the Beijing Modern Dance Company, has received numerous awards for performances and choreography both in China and abroad, including the Grand Prix at the 12th International Modern Choreography Competition in Belarus for her piece Worlds. Founded in 1995, the company has received national and international acclaim from audiences, critics, and experts for its diverse integration of traditional Chinese culture with influences from abroad. In 1996 the Beijing Modern Dance Company won the Wen Hua Award, the highest cultural award from the Chinese government.