New York, NY—The Museum of Modern Art and the Film Society of Lincoln Center announced the full lineup for the 40th edition of New Directors/New Films (March 23 – April 3). Dedicated to the 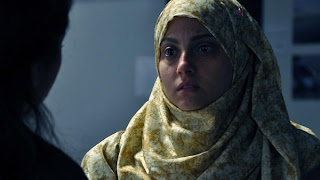 Maryam Keshavarz’s Audience Award winner from the 2011 Sundance Film Festival, CIRCUMSTANCE will be the closing night feature. Screening Sunday, April 3 at 7:00PM at MoMA, Keshavarz’s searing feature debut follows two young Iranian women as they live life in the shadow of the regime, going to parties and listening to forbidden music while starting to explore their true feelings for each other. 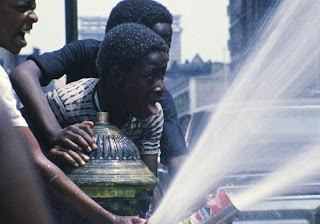 Film Society of Lincoln Center Program Director Richard Pena said, "We are thrilled to have MARGIN CALL and CIRCUMSTANCE as our Opening and Closing Night films. Both are dynamic and riveting dramas from first time feature film directors that give a unique view into the human lives at the core of two vastly different, but very immediate worlds.”

Among the film festival’s highlights are additional recent film festival award winners including; Anne Sewitsky’s comedy HAPPY, HAPPY (Grand Jury Prize for World Cinema at the 2011 Sundance Film Festival) about a young couple dealing with a newly acquainted, sophisticated couple that has jarred their world; Daniel Vega’s and Diego Vega’s OCTUBRE (Jury Prize of the "Un Certain Regard" section of Cannes 2010) about a small time money-lender in the barrio who must learn to care for a baby left on his doorstep; and Athina Rachel Tsangari’s drama ATTENBERG (featuring a performance by Ariane Labed, that earned her the Best Actress award at the 2010 Venice Film Festival) about the changing dynamics in the lives of a father and daughter. 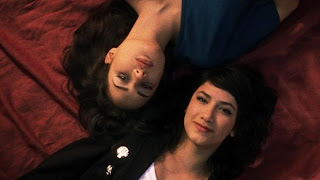 Two selections were previously honored at last year’s Locarno Film Festival, with Côté garnering a Silver Leopard for Best Director and Emmanuel Bilodeau receiving the Best Actor Award for CURLING, his tale of a father in Quebec trying to shield his daughter from the outside world, and WINTER VACATION, Li Hongqi’s comedy about four teenagers facing the end of their holiday, taking the Golden Leopard for Best Film.

In addition, Denis Villeneuve’s INCENDIES, which follows two twins as they deal with the surprises delivered to them via their recently deceased mother’s will, received an Academy Award nomination this year for Best Foreign Film as Canada’s official entry.

As a socio-political sea-change unfolds in Egypt, two films will represent that country: Amhad Abdalla’s MICROPHONE, about a young man who becomes enmeshed in the alternative music and arts scene he encounters on the streets of Alexandria; and Mohamed Diab’s “6, 7, 8,” which explores the issue of sexual harassment via the intertwined stories of three women of various economic means living in Cairo. 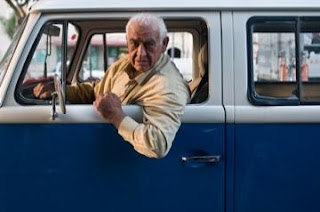 Commenting on the feature film lineup as a whole, Rajendra Roy, The Celeste Bartos Chief Curator, Department of Film, The Museum of Modern Art, added, “There is great variety both within the makeup of our filmmakers as well as the subject matter and styles of the films themselves. From very intense drama to clever comedy to some truly fascinating documentaries, New Directors/New Films continues to be a major New York venue for new voices in film.”

MoMA Department of Film Senior Curator Laurence Kardish (the only member that has been on the selection committee since the very beginning) summed up New Directors/New Films’ 40th Anniversary, saying, “New Directors’ discoveries over these past 40 years include a mind-boggling roster of talent. By any measure, this film festival has enriched film culture in New York and beyond by introducing audiences to a host of great filmmakers.” 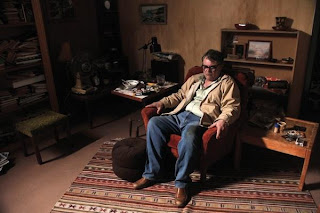 In celebration of the 40th anniversary, the website will also feature videos and testimonials from New Directors/New Films filmmakers from past years, who talk about the impact the festival had on their careers. Patrons are encouraged to visit http://www.newdirectors.org for latest film information and festival updates.

• To become a Member of the Film Society and MoMA please visit: www.filmlinc.com and www.moma.org

SOME DAYS ARE BETTER THAN OTHERS (2010, 93min)
Director: Matt McCormick - Country: USA