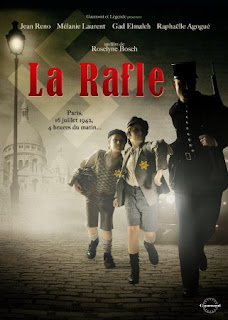 
(Toronto)  Last year, La Rafle became a box-office hit in France. Its audiences included thousands of young people who came to find out for the first time about a dark chapter in their country’s history. 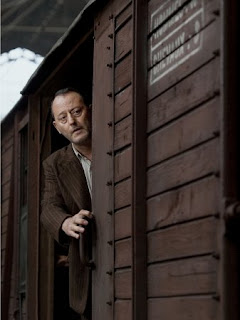 This meticulously constructed script, based on in-depth research and actual stories, tells of a 10-year old boy, Joseph Weismann, who along with his family and friends were arrested by the French police, and follows how they struggled to remain united through the days in the Velodrome and during their time in a transit camp.

Boasting a wonderful cast that includes Jean Reno (Leon: The Professional) and Melanie Laurent (Inglorious Basterds), filmmaker Roselyn Bosch offers one of the most effective dramas of recent years to deal with the human cost of Vichy’s collaboration with the Nazis.

The Toronto Jewish Film Festival presents the best feature films, documentaries and shorts from around the world, on themes of Jewish culture and identity.  The Festival is dedicated to using film for its contemporary popular value and accessibility, in order to reflect the diversity of the Jewish experience internationally.  The TJFF provides an opportunity to heighten awareness of Jewish and cultural diversity around the world, to audiences of all cultural backgrounds, and to present films in their original languages with subtitles, in an effort to break down racial, cultural and religious barriers and stereotypes. 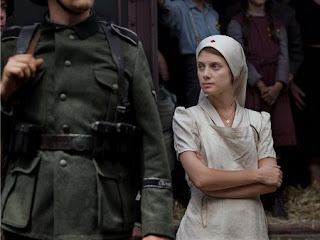