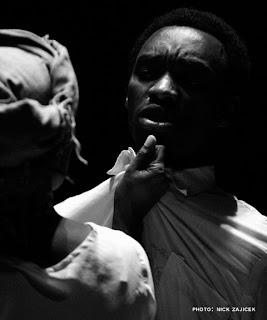 A profound excavation into the nature of forgiveness.

In this electrifying drama, a young soldier has been convicted of war crimes committed during a genocide. Just as he is about to be executed, a mysterious woman who is both his saviour and tormentor offers him freedom − at a price.

The Monument, by Canadian playwright Colleen Wagner, has been translated into several languages and has won the Governor General's Award for Drama. The play is a torpedo aimed directly at the nature of evil as it dissects the roles of victim and perpetrator in unflinching detail. Intimately staged with song and African drumming, this highly physical and imagistic production puts its finger on the pulse of humanity as it paints a contemporary portrait of a country whose resilient voice continues to be a beacon of hope and reconciliation.

in Rwanda in 2006. As the artistic director of ISÔKO she continues to work closely with Rwandans to build an ensemble and an audience for modern Rwandan theatre, while stimulating dialogue on reconciliation, creating inter-cultural exchange, and providing training for emerging Rwandan playwrights, actors, directors and designers. Capraru is also the artistic director of Theatre Asylum in Toronto.

There will be a post-show Q & A following each performance, a remarkable opportunity for ticket holders to speak with the performers on their very first visit to Canada; and learn of their personal histories as artists, creators and survivors of the 1994 genocide.

"I call for not soldiers, but for an army of artists, teachers and caregivers to flood the country."
-General Roméo Dallaire 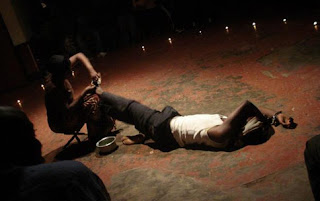 ISÔKO Theatre is an intercultural company founded in 2008 and based in Kigali, which uses contemporary theatre to contribute to civil society, social development and creative economy in Rwanda.

Produced in association with Theatre Asylum Canada which produces thought provoking contemporary theatre by and about women and Jewish identity from the international repertoire. 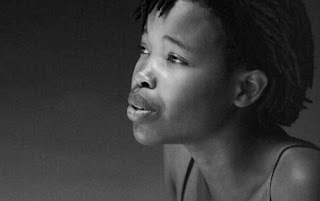