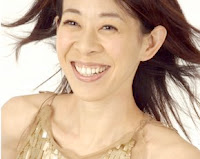 Jenny Lin is one of the most respected young pianists today, admired for her adventurous programming and charismatic stage presence. Her ability to combine classical and contemporary literature has brought her to the attention of international critics and audiences.

She has been  acclaimed for her "remarkable technical command" and "a gift for  melodic flow" by The New York Times. The Washington Post praises "Lin's confident fingers... spectacular technique..." and Gramophone Magazine has hailed her as "an exceptionally sensitive pianist". 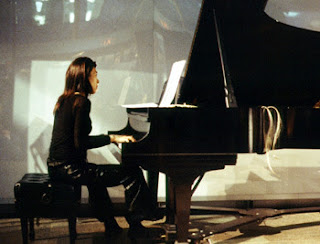 Upcoming performances include Mostly Mozart at Lincoln Center, San Francisco Performances, Freer Gallery of Art, and Strathmore. As one of the most sought-after players of the music of our time, Jenny has numerous premieres and dedications to her credit, as well as an extensive discography on Hänssler Classic, Koch/E1, BIS Records, and Sunrise Records.

Born in Taiwan and raised in Austria, Jenny studied at the Hochschule fur Musik in Vienna and the Peabody Conservatory in Baltimore. She currently resides in New York City.