Daniel Beaty's Tearing Down the Walls at the Riverside Theatre NYC

A limited number of $15.00 tickets are now available through the generous donation of an anonymous funder.
Use Code PREEXT15 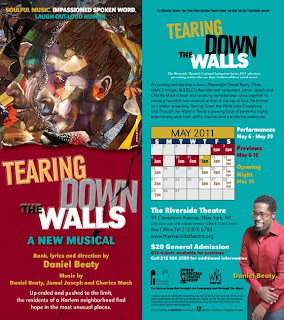 The Riverside Theatre New York Presents
Cultural Animators Series:
Tearing Down the Walls
A new play by Daniel Beaty
May 11 - 29

Renee, a conservative thirty year-old virgin, rolls the dice for personal liberation and takes a chance in a steamy liaison with handsome Tyson. That night changes her life forever. Her usual unshakeable faith is besieged with doubt. Friends Jessica and Rhonda help her discover a strength she never knew she had. Employing Daniel Beaty's signature blend of rich characters, music and humor, Tearing Down the Walls is about finding courage to transform pain into power. 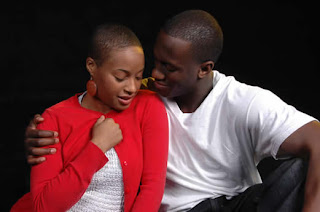 This production follows on the heels of the acclaimed, award-winning, and extended run of Beaty's solo show Through the Night, which premiered at the Riverside Theatre last year.

Infused with soulful music, impassioned spoken word and laugh-out-loud humor, Tearing Down The Walls tells the story of the residents of a tight-knit Harlem community upended and pushed to the limit by life's challenges, but who find hope in the most unusual places. 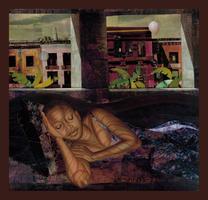 Tearing Down the Walls
is a collaboration with New Heritage Theatre and Walk Tall Girl Productions.
May 11 to 29 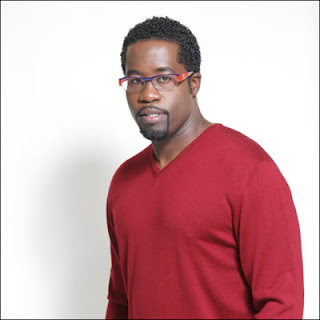 Director Daniel Beaty and the Tearing Down the Walls Ensemble invite you to a sneak peak at Daniel's new musical. Experience excerpts from Daniel's powerful new work, hear about his directing process, and meet the ensemble. This event will be hosted by Esther Armah.

As a special bonus for attending the Community Engagement, patrons will receive a special extension on our Early Bird Ticket Offer - $10 Preview tickets and $20 Performance tickets!

RSVP for this FREE event!