Debauchery in Brooklyn: Caligula Maximus at the House of Yes Apr 6-17

The Saint At Large, gaydom’s longest running underground party and producer of the notorious BLACK PARTY, joins forces with Lady Circus, the sexually charged acrobatic troupe, to present what is sure to be the dirtiest show in town. 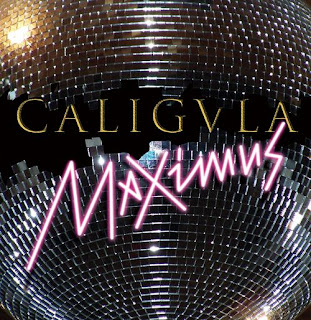 Aptly described by the Village Voice as “a dirty-minded extravaganza,” CALIGULA MAXIMUS combines elements of a musical with songs inspired by a pop icon, a high-wire circus and a nightclub installation.

Set on the last night of the notorious emperor’s life, CALIGULA MAXIMUS is a high-jinks of nudity, frivolity and 70′s-inspired decadence. The debaucherous Emperor of Rome takes on a beautific Jesus Christ in an X-rated wrestling match for the hearts and hard-ons of ancient Rome.

Originally staged to critical acclaim at La MaMa, the sold-out play with music has been overhauled as an all-singing, all-dancing spectacle in which audiences are encouraged to take off their togas for a dip in the Cosmic Pool. 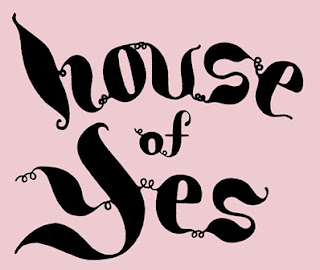 CALIGULA MAXIMUS
at the HOUSE OF YES