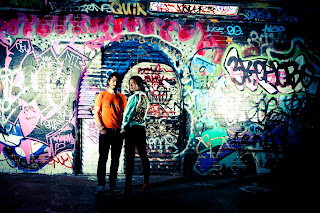 The Heineken TransAtlantic Festival (April 14-30, 2011) grabs a fearless hold on the punk travels and dubbed-out grace of a generation of new musicians from Mexico to Brazil, from Brooklyn to Nigeria. Then it transports them to Miami Beach's best kept secret: A swooping mid-century bandshell right on the beach, in the heart of the city's North Beach historic district. It's an oceanfront portal into the funky, club-friendly sound of Miami, the northern capital of Latin America and a burgeoning hotbed of cross-cultural creativity. 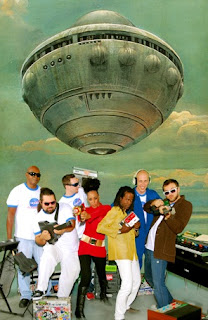 At its heart, The Heineken TransAtlantic Festival is about what springs from the imagination of kids that grew up on rumbas and raves, who can leap from norteño to electro in a single bound. It's the sound of second-generation Miami, a city that embraces everyone from sultry Spanish singers who adore reggae to Cuban hip hop.

Imagination abounds this year-the Festival's ninth-with both major global music names and local Miami favorites sharing the bandshell. The Festival kicks off April 14 with Bogotá's Bomba Éstereo, who rock a fierce but fun blend of psychedelic Colombian sounds, dub, and hip-hop. Latin funksters The Spam All-Stars will get the party started, with help from the traditional Cuban percussion of Los Rumberos de la 8 and a electro-tropical DJ set from Miami's Mr. Pauer. 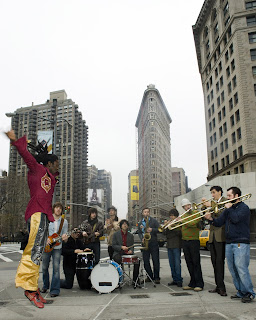 Antibalas , the masterminds of the American Afrobeat craze, will return to the Festival with their intense, complex interlocking rhythms and bold lyrical statements inspired by Nigerian legend Fela Kuti. This will be one of the group's first performances following their recent successful Broadway run as part of the hit musical biography of Kuti's life, Fela. (Anitibalas plays at the Bandshell April 30.) Cleaveland Jones's Miami-bred blend of Northern Brazilian forro sway and dancehall-friendly Caribbean vibes will open the evening. 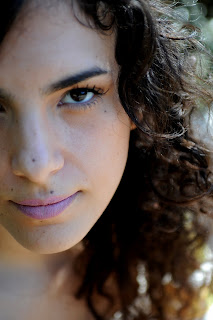 "I love putting the Festival together," explains Festival Curator and Rhythm Foundation Director Laura Quinlan. "I have such freedom to be creative, to get groups Miami hasn't heard and bring musicians together." The Festival has introduced Miami to electronica stars like Bajofondo and Chambao, and world music icons like Sahara rockers Tinariwen. At the same time, the Festival has a reputation for introducing Miami artists to new horizons, thanks to collaborations with international acts they've met on the Festival stage.

The risky, emerging, yet imminently fun music of the Festival contrasts beautifully with the friendly neighborhood feel of the venue itself, the North Beach Bandshell, freshly spruced up and renovated just in time for this year's performers. And beyond the wall behind the stage is one of the most beautiful beaches in the city. The oceanfront setting speaks of a Miami that flies under most visitors'-and many locals'-radars:  a vibrant multicultural community with low-key flair.

The bandshell sits on Ocean Terrace, a street that's just two blocks long, a real contrast to the glitz and neon of South Beach's Ocean Drive. It's known for its vibrant street life, diverse immigrant communities, thriving farmer's market-and some of the best cheap eats in town. Hipsters, young families, and hardcore 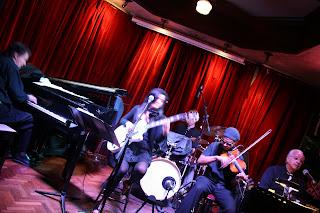 Festival devotees love to pop out of the venue after the show for a quick empañada, a treat from a bustling bakery, or some of the city's best Latin food.

The Festival's longevity and genre-bending artists have helped it gain a passionate local following, one that crosses the city's deep generational divides and often fractured ethnic scenes. "We originally wanted to connect a younger audience with global music," Quinlan recounts. "We've done that, and now they've started showing up at more traditional shows during the year, while older, dedicated audience members now come to the Festival." 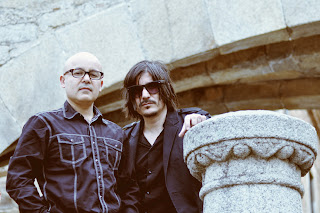