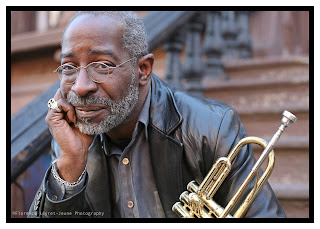 Join Lu, Vondie, and the Jazz All Stars when Sunday Jazz Jam comes to Friday at The Shrine.