Mama Africa: Screening as Part of Hot Docs in Toronto

Music Africa is delighted to team with HotDocs in co-presenting the Canadian premiere of a documentary about one of the most remarkable vocalists in the history of Afropop.

“Mama Africa” is an affectionate biography of the legendary South African singer-activist Miriam Makeba. The documentary shows her poverty-ridden childhood, her early success as a vocalist in an 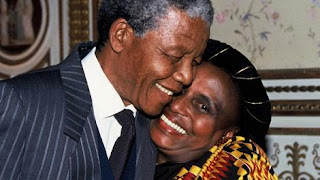 all-woman’s group, and her early flowering of international success in Europe and the United States. On television she wore no makeup and refused to curl her hair, a style that would come to be known internationally as the ‘Afro look’.

In 1963 she testified against apartheid before the United Nations, it resulted in South African authorities refusing to allow her to return to her native country. Makeba lived as an exile for the next 27 years, in the United States, Guinea and Europe. (Her 1968 marriage to black power activist Stokely Carmichael resulted in the cancellation of her American record deals and tours.) “Mama Africa” shows Makeba’s undaunted dedication throughout those years to both her political activism and her music, the costs and tragedies they entailed, and, in later life, the rewards for her efforts – she returned to liberated South Africa in 1990, where her work received renewed acclaim and a great many international honours. 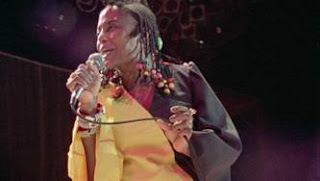 Rich in details, anecdotes and archival footage (on Makeba’s political commitments, her marriages, and her musical collaborations – with Harry Belafonte, Dizzy Gillespie and Paul Simon, to name just a few superstars she performed with), “Mama Africa” honours a legendary voice, a natural beauty, a passionate activist for justice, and a woman whose moral conviction never wavered.

There are three screenings of “Mama Africa”: