rights to LIMELIGHT, a fascinating documentary about legendary nightclub owner Peter Gatien that was directed and produced by Billy Corben and Alfred Spellman of rakontur, the filmmakers behind the pot-doc Square Grouper and the globally popular Cocaine Cowboys series, as well as ESPN’s The U. VSC acquired the rights from Magnolia Pictures at the Tribeca Film Festival, where the film recently had its world debut.

LIMELIGHT had its Canadian premiere at the Hot Docs Film Festival in Toronto. VSC is planning a June theatrical run for the film with a DVD release to follow later in the year. 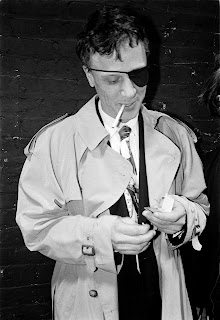 LIMELIGHT was directed by Corben and produced by Jen Gatien (producer of VSC’s Holy Rollers and the upcoming Jack and Diane), along with Corben and Spellman. It chronicles Peter Gatien’s rise from Cornwall, Ontario to dominance of New York City nightlife in the 90s as owner of the legendary hotspots Limelight, Tunnel, Palladium and Club USA, and the drug crackdowns and police pressure in New York’s Rudolph Giuliani era that eventually led to his deportation to Canada. The film features some of the most famous and notorious players from the 80s and 90s New York club scene.

“Peter Gatien’s story has unique appeal in Canada and we’re thrilled to be bringing the film to audiences in this country.” said VSC President Jonathan Gross. “Everyone will have a chance to become a 90s club kid again or for the first time. Hey, even I partied at Limelight!”

"When Jen Gatien approached us with the idea of making the doc, we jumped at it because we recognized a similar dynamic to Cocaine Cowboys. LIMELIGHT is another rise and fall tale set against the transformation of a city, in this case New York," says rakontur's Alfred Spellman. 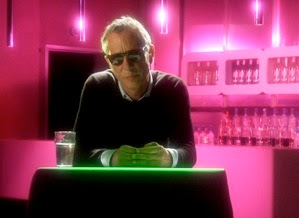