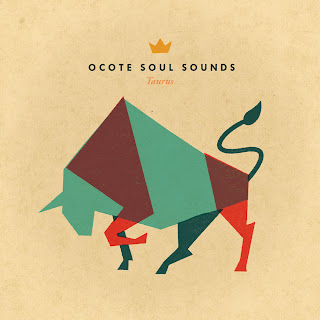 Ocote Soul Sounds "Taurus" due out on ESL Recordings on May 31st.

," features vocal collaborations with fellow ESL Music regulars Natalia Clavier, Sitalil, Verny Varela and Chico Mann. The record was produced by Eric Hilton of Thievery Corporation, and has been featured on the radio through Distiller Promotions.

Second Sky - The Art of Influence

Released by: Rhythm and Culture

Second Sky, coming from the D.C. based label Rhythm and Culture feature African and Latin influences, serious down tempo and dub, and top notch instrumentation.

Second Sky is the trio of co-conspirators Billy Medina, Wes DiIorio and William Lascek-Speakman. Together, they are remixing the traditional idea of a musical group: crossfading organic and electronic, live and studio, while recombining classic genres for a completely new and eclectic sound. Based in Dub and 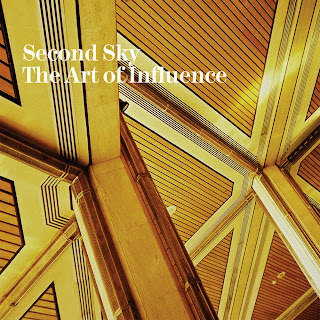 Trip-Hop, Second Sky blends elements of Soul, Pop, Arabic, Afrobeat, and Indian music styles (among others) into something that always manages to come out sounding distinctly like Second Sky.

This fusion comes naturally to Billy, William, and Wes, who revel in the sounds of classic Bollywood soundtracks and early electronic music. The subsequent effect is a sonic world of sultry beaches, thrilling car chases, exotic scenery, and lost scenes from imaginary films. Ultimately, the band looks to share it's love of all forms of music with their friends and audiences worldwide; creating more than a sound, but a complete experience through rhythm and culture.

"The Art of Influence

" is the debut album from eclectic trio Second Sky. They were featured as the #1 add on CMJ RPM, as well as through Distiller Promotions (Radio) and continue to spread their latin dub and downtempo sound throughout the country.


Check out this free track  "Under The Line."