The NFB at HotDocs: The Lumberfros - Workers of the World

on May 01, 2011
I sadly don't have time to view this myself before it next screens, but it looks like a really interesting film, so this comes from a release: 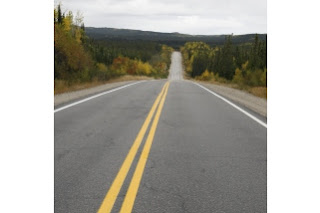 The Lumberfros
Workers of the World!
written & directed by Stéphanie Lanthier
an NFB co-production

In Abitibi, hundreds of kilometres from the city, thousands of workers go up North, as did Jos Montferrand and François Paradis. Working as brush cutters, these 21st-century lumberjacks discover Quebec’s boreal forest. 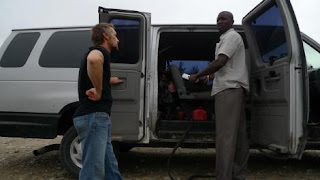 Far from their families, they spend five or six months a year in logging camps that mirror a new Quebec. Quebecers of French-Canadian descent and Neo-Quebecers from Africa, Eastern Europe and Asia work side by side. All have come to earn a living in the forest. Filmmaker Stéphanie Lanthier invites us to spend an entire season inside this northern micro society

Using a direct cinema technique in the style of Pierre Perrault, she documents the lives of the brush cutters, “exiled” men of all ages and nationalities who share with her their nostalgia, pride and fascination with the forest surrounding them — a habitat that 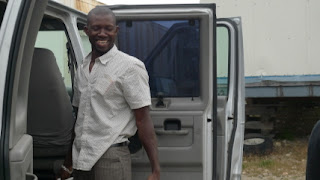 from June to October is both threatening and benevolent to those who dwell within it and dare to embark on the adventure.

Screening with Waidmannsheil ‘Hail to the Good Shooter’