In American mainstream movie history, only a handful of producer-directors can lay claim to an extraordinarily immense, eclectic, and successful body of work. There is no doubt that Norman Jewison is a 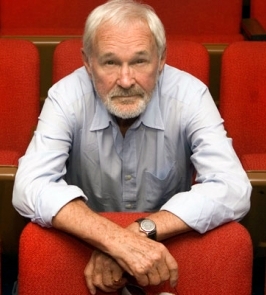 prominent member of that club. Tackling just about every genre in collaboration with some of the finest cinematographers, actors, and artists that cinema has to offer, Jewison remains one of the most acclaimed and admired men in the movie business. For one week The Film Society is delighted to bring back this legendary producer-director’s work to the big screen in the best projection formats available.