New York's SummerStage just announced this season's lineup of summer-long events, offering no-charge eclectic performing arts programming at 18 parks across the five boroughs of the city. That's too much to list in just one post, but here's a look at what's happening at the Mainstage in Central Park: 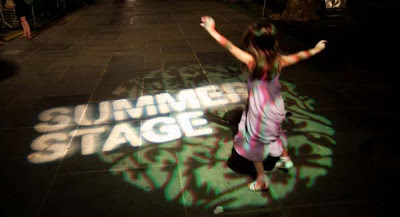 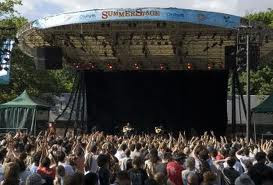