Matisyahu will be taking his unique sound on the road throughout North America all summer long, including dates in: 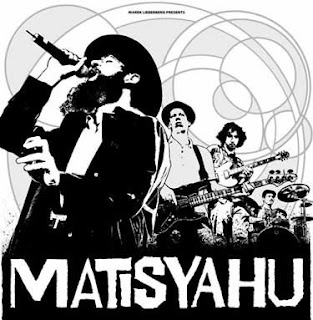 . Six years later, Matisyahu returns to the renowned Austin venue that helped to launch his career with Live at Stubb’s Vol. II

, a new CD-DVD package that demonstrates the continued originality and increasing depth of this longtime New Yorker’s craft.

Inspired by the runaway success of the original record, which spawned the hit single “King Without a Crown” and has to date sold nearly 700,000 copies in the United States, Matisyahu says he always knew he wanted to make another live album. “Performing is such a big part of what I do,” he says, “and there’s a lot about that live energy that you just can’t catch in the studio.  So for me it was simply a matter of figuring out the right time to do it.”

, a David Kahne-produced studio disc on which he jumped boldly from hard-edged dancehall and ska-inflected New Wave to laidback pop-rock and acoustic folk-soul. The album took Matisyahu well beyond his stylistic comfort zone and charted the growth of his vocals from traditional reggae toasting to a more dynamic, emotional place. But it didn’t necessarily show off his onstage evolution.

“I’ve played so many shows and gone through so many metamorphoses as a performer,” he says. Especially valuable was the opportunity to showcase that evolution at the very club where his career really took off. “It was kind of a return-to-roots occasion,” he says—albeit one where we see how far he’s come, as well. 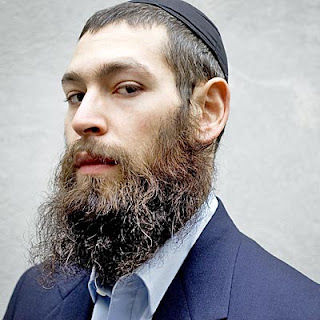 across the group—as fate would have it—while in Austin recording the first Stubb’s record. “I remember seeing their name at a record signing and being intrigued,” he says. “So I got one of their records while I was on tour, and there was this one song I couldn’t stop playing.”

Shortly thereafter, Matisyahu spent an entire day walking around Boston writing lyrics to the tune. “I love the way they bounce back and forth between really beautiful music and heavier, harder-edged stuff,” he says. “I knew right then that I wanted to work with them.” Last year he booked a show with Dub Trio at a small club in Brooklyn. “We just did an improv set after maybe one rehearsal,” he recalls. “It felt so right.”

That improvisational spirit looms large throughout Live at Stubb’s Vol. II, which pulls primarily from Light and Youth, Matisyahu’s 2006 full-length. “Dub Trio understand the concept of space,” he says, “which for a vocalist is great, because that leaves a lot of room for me to really get into my lyrics in new ways.” Here Matisyahu uses that room to dig deeper into his sound than ever before, shedding new light on its hip-hop, rock and reggae dimensions to the vocal delight of the enthusiastic (and demographically varied) Stubb’s crowd. 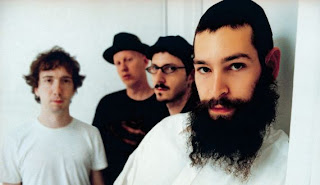 That audience was central to what Matisyahu set out to accomplish with Live at Stubb’s Vol. II.  After all, the fans were the ones who enabled his return to the venue in the first place, affording Matisyahu the opportunity to extend the legacy Stubb’s represents. In fact, one crowd member made a lasting contribution.

“The night before the show I took a picture of my tour bus in the hotel parking lot and posted it on Twitter,” Matisyahu remembers. “Someone sent back a tweet saying they’d figured out which hotel it was and asked if they could come say hi. I said sure and a couple of kids showed up; we hung out for a few minutes on the bus. Then the next night at the show I’m pulling people up onstage during ‘King Without a Crown’ and one of them is the kid from Twitter!” The singer laughs. “So the last clip on the DVD is actually me giving him a high-five.”

The appreciation, no doubt, was mutual.