on June 21, 2011
Really, you should check out the entire Stratford Festival, but here's a closer look at two of their many productions this season - both, not coincidentally, starring Brian Dennehy, one of my favourite actors:

This production is dedicated to the memory of Peter Donaldson, a cherished member of our acting company. 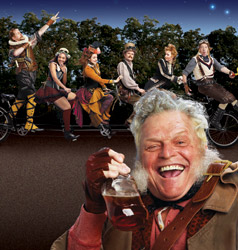 About the Play
Shipwrecked on the coast of Illyria, Viola adopts male disguise and enters the service of Duke Orsino, only to find herself part of a triangle of unrequited love. Meanwhile, in the household of the Countess Olivia, Sir Toby Belch and his unruly companions trick Olivia’s strict and disapproving steward, Malvolio, into believing that she loves him.

A festive riot of mischief-making and misplaced desire – perhaps the greatest romantic comedy of all time.

Content Advisory
This production is suitable for ages 8 and up.

The Homecoming
by Harold Pinter
Directed by Jennifer Tarver 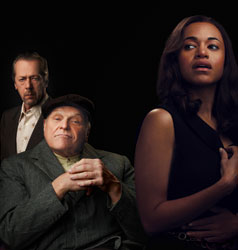 About the Play
Teddy has been living in America for the past six years, away from the all-male household of his father, uncle and brothers. When he returns unexpectedly to the family’s North London home, accompanied by his wife, Ruth, the ensuing struggle for power leads to a shocking conclusion.

The family is the ultimate combat zone in this darkly witty drama by one of the defining playwrights of the 20th century.

Brian Dennehy
Actor Brian Dennehy will be returning to the Stratford Shakespeare Festival for his second season this year to play Sir Toby Belch in Twelfth Night, directed by Artistic Director Des McAnuff, and Max in The Homecoming, directed by Jennifer Tarver. 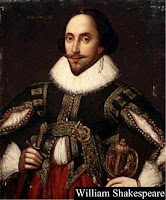 “Brian is one of the great stage actors of our time and deserves to be celebrated. While he has dozens of notable film credits, Brian’s heart is in the theatre, as anyone who has been fortunate enough to see him on the stage can attest,”says Mr. McAnuff, who was directing a production of Doctor Zhivago in Sydney, Australia earlier this year.