TORONTO, ON (June, 2011) – Harbourfront Centre along with its lead summer partner, The Toronto Port Authority, present Corazón de México (“Heart of Mexico”), a festival bringing together the traditional and

the modern with sights, sounds and movements from Mexico. This festival is programmed in partnership with the Consulate General of Mexico in Toronto, and is generously supported by the Ministry of Foreign Affairs of Mexico.

The sounds of Mexico take over Toronto’s downtown waterfront with performers Celso Piña (aka the Accordion Rebel) and Nortec Collective Presents: Bostich & Fussible, who combine traditional norteño and techno music as they take to the WestJet Stage. Also performing is Toronto’s own Dirty Maria, a Latin-alternative rock band, and Mexican ranchera music singer Cecilia Guerrero.

Foodies can learn how to make authentic Mexican food alongside Chef Francisco Alejandri who will be making tostadas (chicken) with lime and chia agua fresca (a fresh fruit drink). Become an expert in tequila and mezcal (Mexican spirits) as professionals reveal the secrets and history behind these traditional 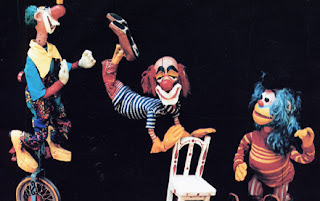 favourites. Experience bona fide Mexican cuisine by some of the finest chefs from Mexico. Yuri de Gotari and Edmundo Escamilla are the founders of The School of Mexican Gastronomy and have studied anthropological, social, historical and cultural perspectives of Mexican food for over a decade. Their expertise is featured in a number of food demos throughout the weekend.

Corazón de México’s family events include Marionetas de la Esquina, a 35-year-old puppet theatre company from Mexico that entertains all ages with their show. Children will also enjoy clowns as they come to life during Clowntime in Mexico. 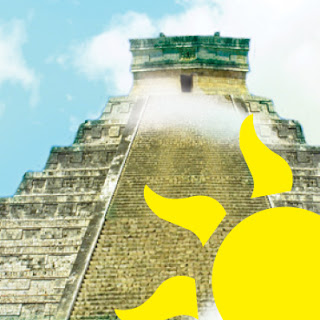 And for the grand finale, check out our fashion show that features Mexico’s best mariachi bands and folkloric dance companies.

Celso Piña
Friday, July 8, 8:30 p.m. (WestJet Stage)
Mexican-born Celso Piña has risen to be one of the most notable figures in cumbia music.Celso Piña, also known as “the Accordion Rebel”, is known for blending the sounds of the tropical base with genres from norteño (a genre of music from north Music) to hip hop.

Quique Escamilla
Saturday, July 9, 5 p.m. (Redpath Stage)
Quique Escamilla is a multi-instrumentalist and singer-songwriter based in Toronto. Despite living far from Mexico, he still remains very attached to his roots and is inclined to support diverse social causes such as human and civil rights and immigration reform through his music.

Dirty Maria
Saturday, July 9, 7:30 p.m. (Redpath Stage)
Dirty Maria exploded onto Toronto’s music scene in early 2004, when the four members decided to establish the first Latin-alternative rock band in the city. Their unique compositions consist of lyrics in Spanish and English, covering a variety of topics ranging from comical life situations to politics. 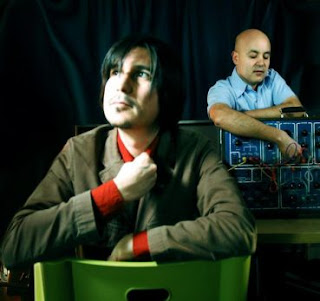 a positive and proud representation of their hometown. (pictured right)

El Fandanguito (Musical Bingo)
Saturday, July 9, 4:30 p.m. (Boulevard Tent)
Alec Dempster combines his skills as a visual artist and musician to create a unique workshop based on the Mexican form of bingo called lotería. The traditional lotería game consists of images and verses rather than just numbers. His version includes 60 images that represent son jarocho folk songs. The songs are sung while the players listen and try to identify the corresponding images on their boards. 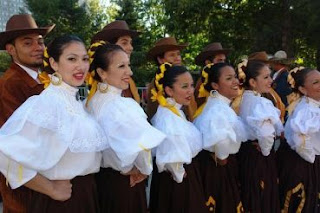 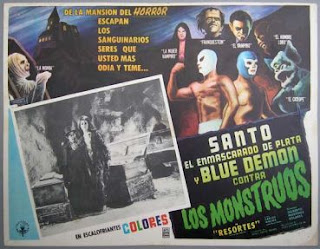 • More event listings at the link