on July 31, 2011
If it's co-written by Guillermo Del Toro, I wouldn't believe the title! From a media release: 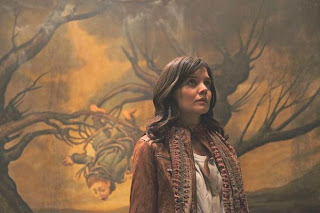 Abandonment issues are quickly overtaken by terror when the girl starts hearing voices coming from the creepy old mansion's basement, where a horde of tiny demons with sinister motivations lie in wait. Those around her believe it’s all a figment of the child's overactive imagination, except for the longtime caretaker who's well-versed in the secrets of the house... 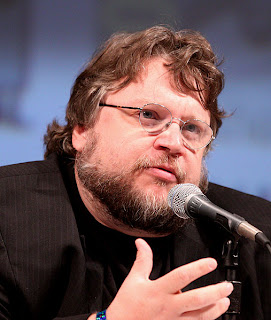 ) co-wrote and co-produced the movie, which is based on the 1973 telefilm that del Toro considers to be the scariest TV production ever made.