Hey, this is Max Tannone!  You may be familiar with my prior work like Jaydiohead or Mos Dub. 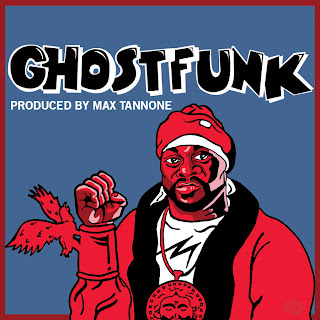 About Max:
Residing in New York City, budding music producer Max Tannone has taken the sounds of his hometown heroes and crafted them into a number of unique remix albums. Max burst onto the scene in early 2009 with “Jaydiohead”, combining the sounds of rap king Jay-Z and British rockers Radiohead. Catching the ears of MTV, NBC, hundreds of blogs, music news sites, and vinyl bootleggers, the project had Jay-Z himself even tweeting “There are 3 or 4 real gems on Jaydiohead.”

Following Jaydiohead, the Beastie Boys contacted Max in spring 2009 for a special remix within a remix to promote the re-release of their seminal “Check Your Head 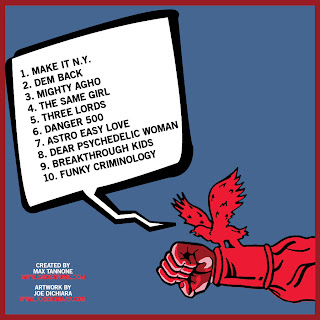 Max deftly weaves the Beastie’s tracks within themselves to create a thrilling interpretation of the punk-rap classic.

In addition to presenting existing material in a unique context, Max’s projects also serve as a vehicle to expose the listener to new styles of music, imploring them to explore and expand their own musical tastes.

Oh yeah, Max DJs too! So if you want to hear some of his cool mixes at your next party, just ask him!