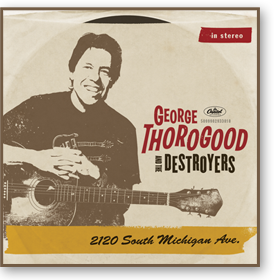 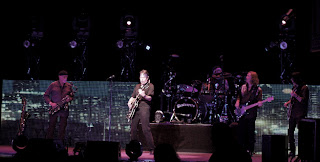 Also in support of the release, George Thorogood has launched a new webisode series, appropriately titled 2120 SOUTH MICHIGAN AVENUE. Featuring commentary from Tom Hambridge and Thorogood himself, the series will give fans an in-depth look at the inspiration behind the album and how they went about reinterpreting these classic blues standards. Every day, a new webisode will premiere on George's official YouTube and Facebook profiles. Be sure to check regularly for the latest installment here: www.facebook.com/GeorgeThorogood

On July 31, George Thorogood and the Destroyers are set to kick off a stretch of U.S. tour dates at Los Angeles' renowned Greek Theatre. See the full list of tour dates below.