The Story of the Shirelles: Baby it's You on Broadway

Baby it's You on Broadway
at the Broadhurst Theatre, New York, NY
with Shirley Alston Reeves, the original lead singer of the Shirelles at post-show concerts July 19 to 21 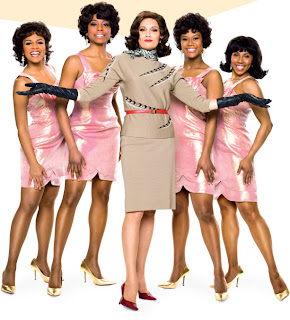 BABY IT'S YOU! is the original Broadway musical inspired by the true story of Florence Greenberg, a suburban housewife from New Jersey, who discovered one of the greatest girl groups of all time, The Shirelles, and created Scepter Records, becoming the music industry's first female powerhouse.

Created by Floyd Mutrux and Colin Escott, the dynamite team behind Broadway's Million Dollar Quartet, and starring Tony Award®-winning actress Beth Leavel, BABY IT'S YOU! features non-stop pop and rock 'n' roll classics such as "Dedicated To The One I Love," "Duke Of Earl," "He's So Fine," "It's My Party," "Louie Louie," "Mama Said," "Shout," "Sixteen Candles," "Twist and Shout" and many more!

Before Motown and the British Invasion, one woman took the male-dominated recording industry by storm and revolutionized pop music forever. Celebrate Florence's incredible journey from housewife to record mogul, and discover the fascinating, untold story behind your favorite songs at BABY IT'S YOU! 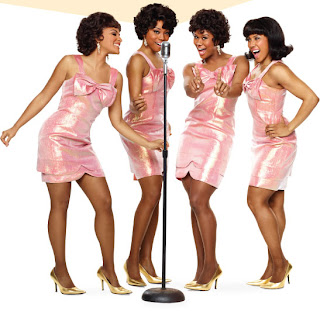 • Tickets at the link
• $30 general rush tickets are available for purchase at the box office beginning at 10am on the day of the performance. A facility fee of $1.50 is included in the price. Maximum of 2 tickets per person. OFFER SUBJECT TO AVAILABILITY.
•  Or call Telecharge at (212) 239-6200.